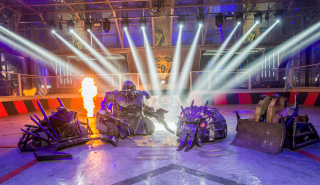 UK battling robots series Robot Wars has been acquired by a raft of international broadcasters. The sales come as UK pubcaster the BBC orders a second season of the rebooted series after a successful summer run on BBC Two. Internationally, Viasat World has bought the finished first series for its Explore Channel in the central […] 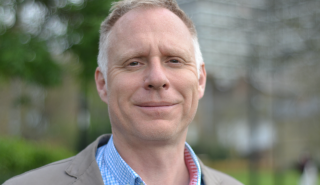 Gordon Ramsay prodco Studio Ramsay has brought in Tinopolis entertainment chief Chris Brogden as chief creative officer. He joins the UK-based producer next month, joining from production group Tinopolis where he was creative director of entertainment. At Tinopolis he oversaw development of formats across the US and UK prodcos in the group, and played a key role […] 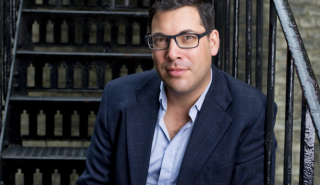 Netflix’s latest original programme is an unscripted series featuring social media star Cameron Dallas. The untitled series will follow Dallas, who has more than 35 million followers across five platforms, as he tries to take his career to the next level. It will feature his friends and families, exposing the stark contrast between public persona […] 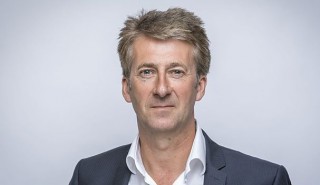 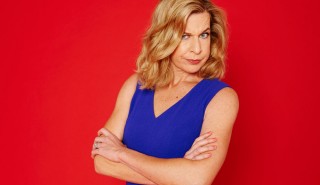 TLC has ordered If Katie Hopkins Ruled the World, a fact-ent series starring the controversial ex-Apprentice star. The 7x60mins studio series will see Hopkins, dubbed ‘Britain’s most outspoken personality’ by Discovery, joined by celebrities as they debate a rule on everyday life. The studio audience then votes on whether the rule is accepted or thrown […] 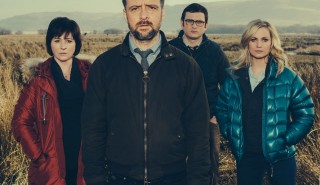 How coproduction returned to Wales

S4C’s CEO Ian Jones explains the conditions that have seen internationally-coproduced drama return to Wales. I became chief executive of S4C, the Welsh-language broadcaster, in early 2012, at a time of major change within the industry. This change has not only reshaped our sector, but also how we at S4C work – including our strategic […]

Passion Distribution has hired Elin Thomas as global head of sales. Thomas was in charge of format sales at BBC Worldwide, but chose to exit commercial arm of the UK pubcaster earlier this year in the wake of an internal reorganisation. At UK-based distributor Passion she takes the newly-created role of global head of sales, […]

Sports media production company Sunset+Vine has poached Huw Bevan from Fox International Channels to head up a new Asian operation. Bevan has spent the past 10 years working as senior VP, production for FIC in Asia, and was previously at ESPN STAR Sports. He will now run Sunset+Vine Asia as managing director, based in Singapore. […]

Ahead of the upcoming NATPE programming market in Miami, Passion Distribution has closed a raft of deals with broadcasters in Latin America. Brazil’s leading broadcaster TV Globo has ordered more episodes of the local version of the Worst Driver format, meaning an extended run for the previously announced second season of the show. Globo makes […]