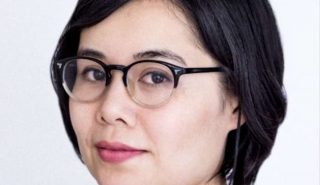 Netflix has hired the ABC (Australian Broadcasting Company) exec Que Minh Luu as director of local originals for Australia. Luu will join the company in mid-July and will based in Sydney, where she will help to spearhead Australian commissions for the streaming giant. She comes over to Netflix after three and a half years as […]

Australian pubcaster the ABC has appointed Mandy Chang to the role of head of arts. Chang joined the ABC in 2012 after a period producing documentaries for UK broadcasters, including Channel 4’s Rose d’Or-winning feature-length effort The Mona Lisa Curse. She most recently worked on the launch of the ABC’s iView Arts channel, and has […] 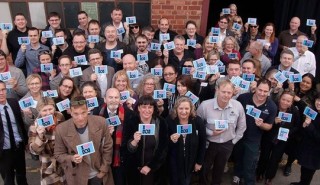 An Australian media union has accused the country’s pubcaster, the ABC, of covertly planning to more than double planned cuts. The Media, Entertainment & Arts Alliance, which represents Australian journalists, has reiterated claims the on going Lewis Report into costing-cutting at public TV services is on the verge of recommending cuts of more than A$100 […] 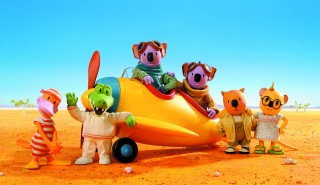 The creator of The Koala Brothers has formed a new company to buy the UK toon series and all associated rights. Following the development, Koala Brothers Limited has taken control of the 78x10mins property, which broadcasts on CBeebies and has sold into more than 150 territories. Programme creator David Johnson has partnered with animation veteran […]