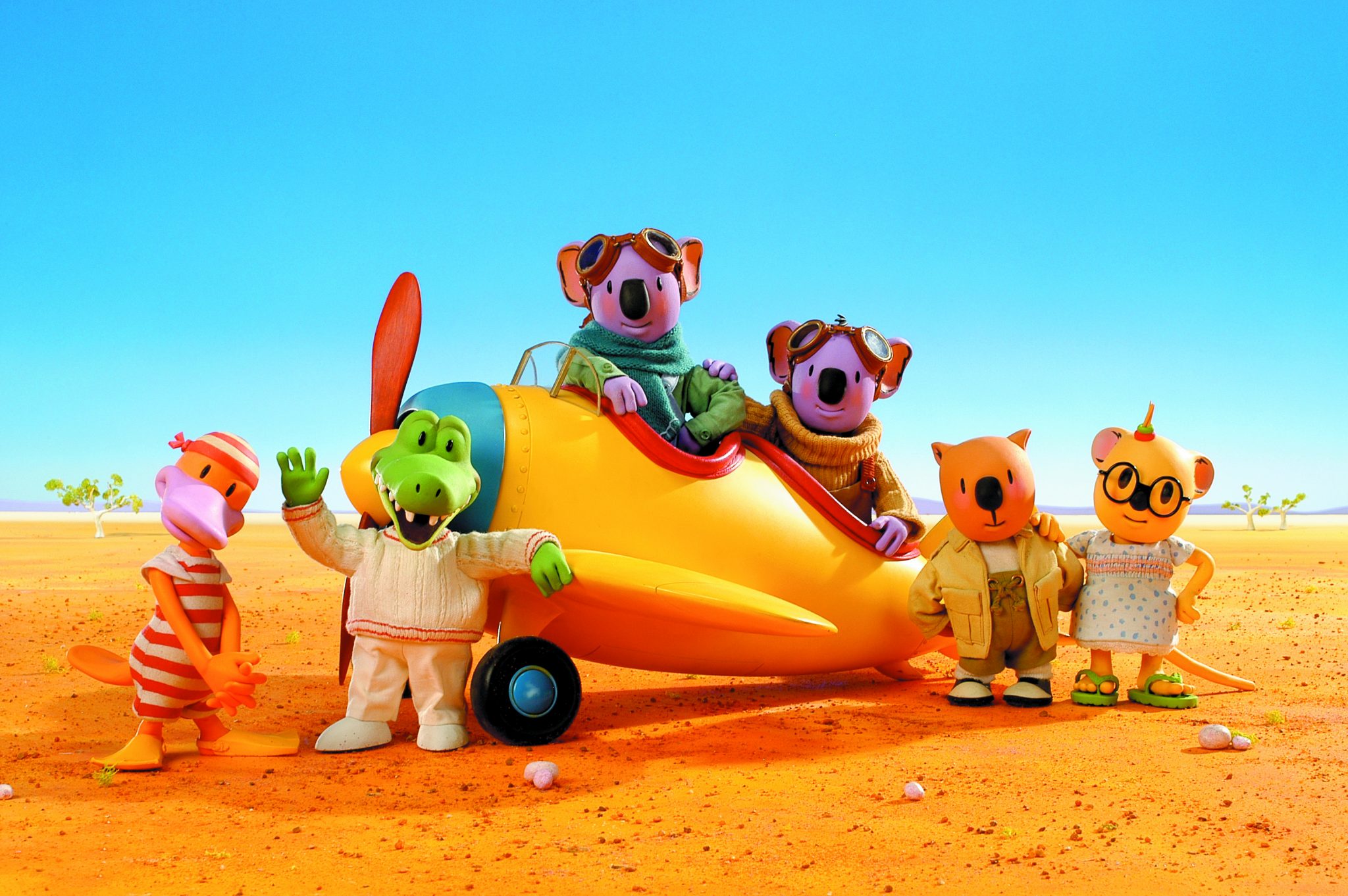 The creator of The Koala Brothers has formed a new company to buy the UK toon series and all associated rights.

Following the development, Koala Brothers Limited has taken control of the 78x10mins property, which broadcasts on CBeebies and has sold into more than 150 territories.

Furthermore, a deal has been stuck with Australian pubcaster the ABC to extend a broadcasting contract by a further two years, and a HD version of the show is in the works.

Johnson is the managing director of Famous Flying Films, which produces CBeebies shows Koala Brothers and Calamity Island, while Russo’s career stretches back to classic UK shows such as Camberwick Green, The Wombles and Paddington Bear. Koala Brothers was produced in Denis’ Clapham Road Studios in London.

The pair released a statement: “We’re really looking forward to bringing this much loved series to a new generation of young children and this time they will be able to enjoy it in HD. We’re also very excited about teaming up with Union Media and look forward to developing a long and close relationship.”