From the impact of streamers such as Amazon, Showmax and Netflix, to the acceptance of dubbing/subtitling and the appetite for international coproductions, drama series from Africa are in demand like never before. To explore what this means across the continent and beyond, TBI partnered with The Africa Channel (TAC) and its production division, TAC Studios, […] 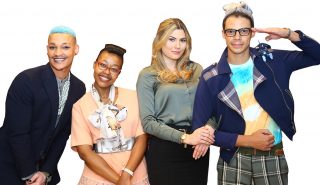 South Africa’s Known Associates Entertainment is partnering with Ivory Coast pubcaster RTI on sci-fi drama series Ambre, marking the first co-production between the two countries. Filming will take place in South Africa and Ivory Coast and feature actors from both countries, with a script in English and French. South African pubcaster SABC has pre-licensed the […] 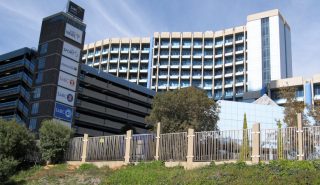 ‘Drowning in debt’ SABC on brink of collapse

The South African Broadcasting Company (SABC) is “drowning in debt” and requires a Rand 3.2 billion (€1.9bn) injection from the government in order to avoid a shutdown. To make matters worse, the organisation says that it might not be able to pay employee salaries for the month of June. Speaking with the Sunday Times, SABC […]

Africa’s Econet Media has bought South African animated kids series Jabu’s Jungle and will broadcast it in 17 territories. Gulli in Africa and South African network SABC have already bought the show from Ireland-based distributor Monster Entertainment. The 4-7-targeted 13x22mins series follows the nine-year-old Jabu and his magic talking drum as they explore the jungle […]

The acting head of the SABC, Jimi Matthews, has resigned, saying there is a “corrosive atmosphere” at the South African pubcaster and that conditions at the state broadcaster is wrong. The SABC confirmed Matthews’ departure, noting his resignation, tendered on Monday, was effective immediately. Having been head of news at the broadcaster, he became acting CEO […] 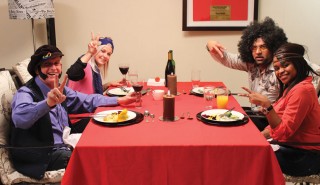 All3Media International has picked up rights to a cooking show from South Africa, the first time it has acquired a format from the country and the wider region. The distributor will sell the Ultimate Braai Master format internationally. The show is produced by from Cape Town based producer Cooked in Africa Films and sees amateur […] 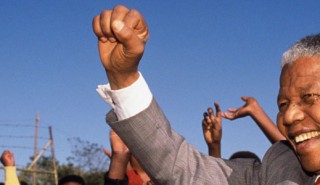 International broadcasters have moved swiftly to unveil special programming to mark the death of Nelson Mandela in the early hours of this morning. +++UPDATED DECEMBER 9, WITH A+E AND MTV TRIBUTE PTOGRAMMING South African public broadcaster the SABC said it has deployed special news teams at key points throughout country that it said will bring […]

South Africa’s national broadcaster SABC has been plunged into crisis following the resignation of its chairman and deputy chairman. Chairman Ben Ngubane and his deputy, Thami ka Plaatjie, have handed in their resignations to South African president Jacob Zuma. The move followed a disagreement between the pair and the broadcaster’s board over the latter’s removal […]