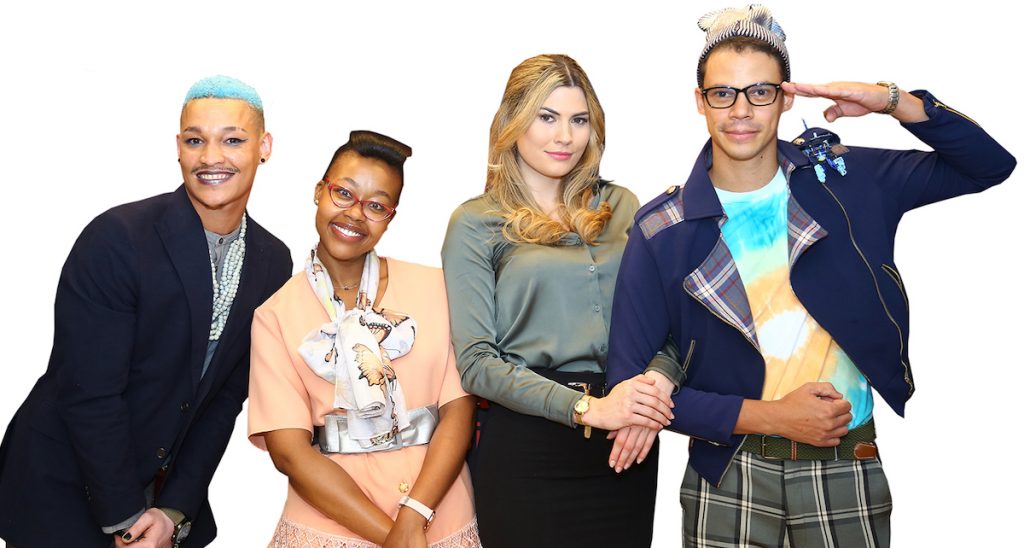 Filming will take place in South Africa and Ivory Coast and feature actors from both countries, with a script in English and French.

The series was created by writer Binta Dembele and producer Lebone Maema, who said that the project is a futuristic action thriller “in the vein” of American Gods and Black Earth Rising, according to Variety.