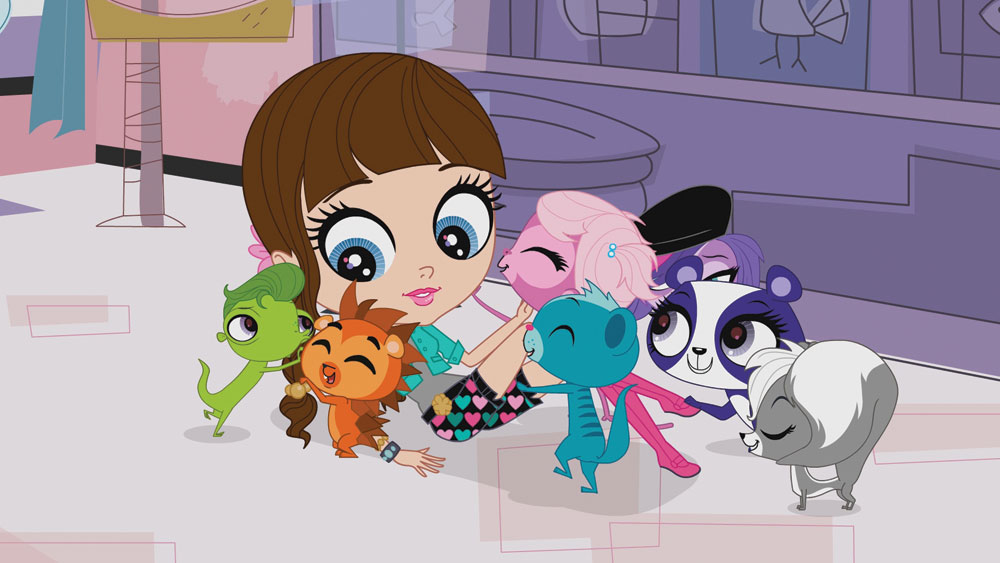 It will team with Lagardère kids channel Gulli, using its brand and content for a €3.99 (US$4.50) a month SVOD streaming service. Gulli shows such as Pokemon, Power Rangers, Naruto and Littlest Petshop (pictured) will be available to subs.

Wuaki, which is owned by Japanese e-commerce giant Rakuten, has focused on a transactional model, but said it will look to replicate the transactional-and-SVOD model elsewhere in the future. It already utilises the hybrid model in Spain, where it is based.

“We are pretty confident that this type of partnerships are a successful model that can easily be replicated across other European countries”, said CEO and Founder of Wuaki.tv, Jacinto Roca (right).

Wuaki has been rolling out throughout Europe, launching in Italy earlier this year and Austria and Ireland this month. It is now in seven countries in all and plans to be in ten by year-end. It launches as an app for connected TVs, or as a standalone OTT service.

Speaking as the Austria and Ireland roll outs were announced, Roca said: “After establishing ourselves in the bigger markets, we are currently focusing on European countries that may be smaller but are equally strategic because of the level of sophistication of VOD.”