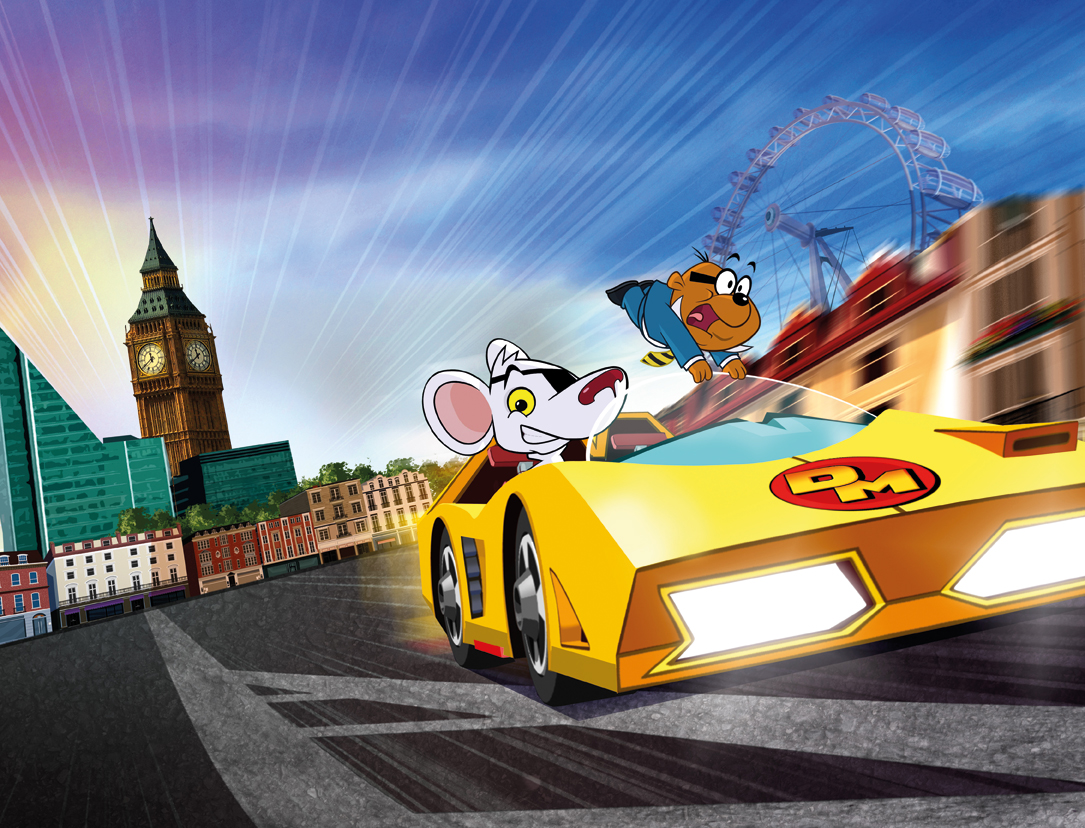 FremantleMedia’s new version of spy toon Danger Mouse has made its way to broadcasters in Australasia, France, Ireland and the Middle East.

The show, originally for CBBC in the UK, has sold to the ABC in Australia, Channel 4 in New Zealand, Lagardere’s kids channels in France, Irish pubcaster RTÉ and MBC in the Middle East.

This comes after distributor FremantleMedia Kids & Family Entertainment closed a multi-territory deal with streaming service Netflix that begins in the Americas and spreads to other regions in the spring.

In the UK, Danger Mouse has been the number one series in its time slot for boys 4-9 (all channels) and 4-15 (children’s channels), according to BARB industry ratings.