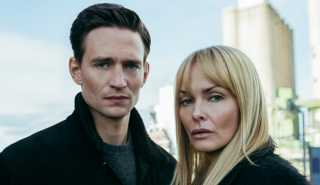 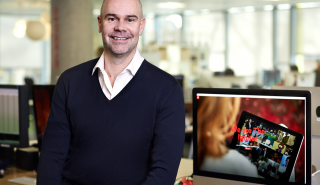 MTG’s production arm is lining up a drama series for broadcaster TV3 and SVOD service that’s billed as “one of Norway’s biggest ever” dramas. The total budget of MTG Studios’ Wisting was not revealed, but the Norwegian Film Institute is alone investing NOK10.5 million (US$1.3 million). MTG Studios has been ramping up production to supply […] 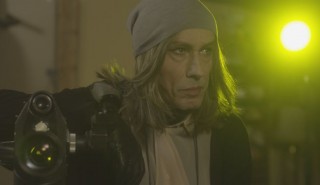 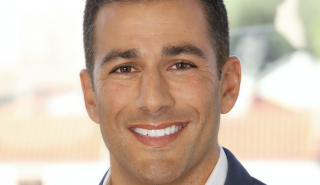 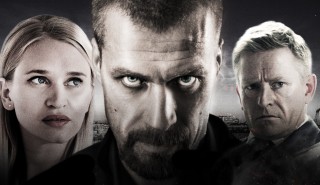 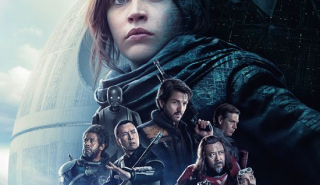 Viaplay subscribers are getting early access to Star Wars and Marvel Universe movies through the latest content deal between MTG and The Walt Disney Company. The wide-ranging agreement means Viaplay and Viaplay Film SVOD subscribers first-run SVOD windows on box office hits including Rogue One: A Star Wars Story, Captain America: Civil War and Vaiana in […] 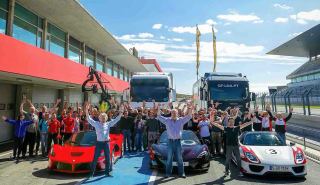 Twenty-sixteen was bookended by subscription VOD services taking their limited offers and launching them globally around the world – Netflix shocked the world by switching on in a total of 200 territories in January and Amazon Prime Video ended the year by doing the same (albeit after 12 months of flat-out denials). The impact for […]