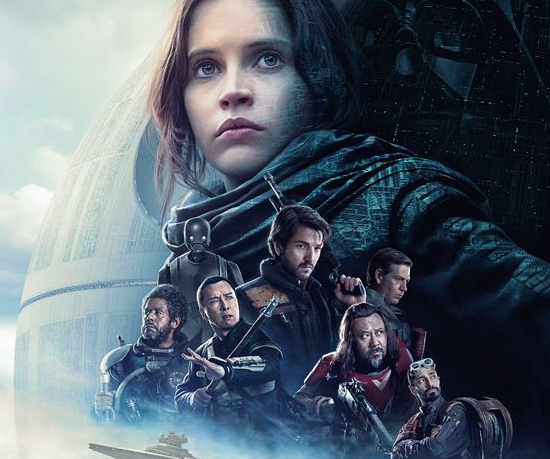 Viaplay subscribers are getting early access to Star Wars and Marvel Universe movies through the latest content deal between MTG and The Walt Disney Company.

Classic Disney movies including Pirates of the Caribbean: the Curse of the Black Pearl, The Lion King and Wall-E will be available through Disney Movies on Demand on Viaplay; and ABC Studios On Demand will offer subs series such as Grey’s Anatomy, Criminal Minds, Scandal and Quantico.

Some shows will be available offline, while kids Disney Channel, Disney Junior and Disney XD will continue to be carried on the MTG-owned Viasat pay TV platforms in the Nordic and Baltic regions.

The agreement continues a long-standing business relationship between US studio Disney and MTG, which has been repositioning as a digital entertainment company rather than traditional broadcaster.

“Disney has given us some of the most memorable characters in film and TV history, and we couldn’t be happier to bring Disney’s best first-run theatrical releases and vast content library to our Viaplay and Viasat subscribers,” said Jakob Mejlhede, MTG’s executive VP and head of programming and content development.