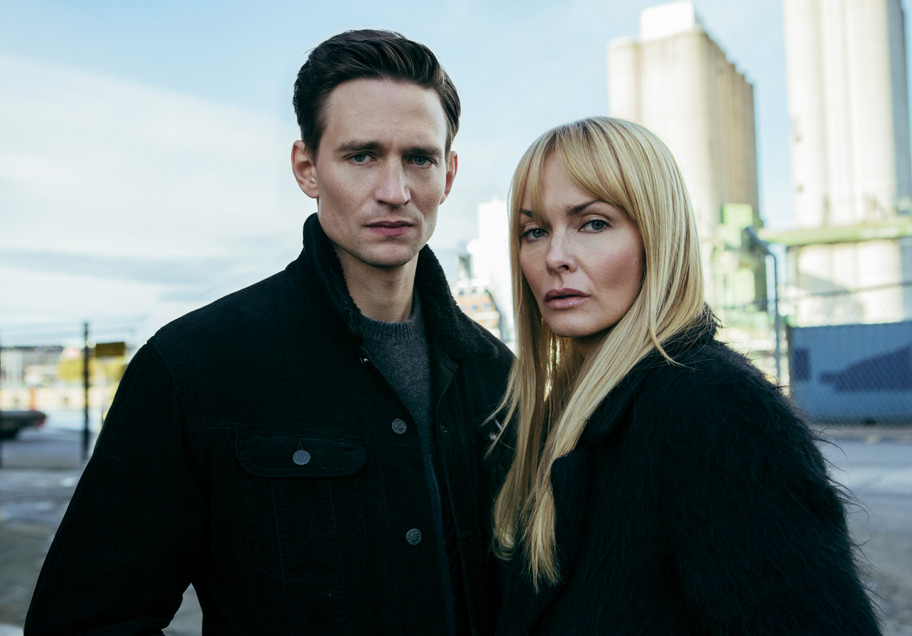 MTG Studios has revealed its next original drama Hidden, fronted by Izabella Scorupco (GoldenEye) and August Wittgenstein (The Crown).

Based in Stockholm, the Swedish thriller will premier exclusively on MTG’s Nordic streaming service Viaplay in 2018, followed by TV3 in Sweden.

A similar model has been used for various Viaplay originals, including upcoming Norwegian drama Wisting.

Hidden (Swedish title: Eldmärkt) is based on Filip Alexanderson’s critically acclaimed novel Förstfödd and is directed by Jonathan Sjöberg, who co-writes with Björn Paqualin.

The eight-part series is produced by Yellow Bird, a Banijay Group company, in cooperation with Tele München Gruppe, Lumière and Banijay Rights. The latter holds the rights for global distribution.

“Hidden blends the paranormal with hard-hitting realism and psychological drama – it’s like seeing Stockholm in a weird fairground mirror, and there’s nobody better than international superstars Izabella Scorupco and August Wittgenstein to bring this complex and fascinating world to life.”

MTG’s original Veni Vidi Vici is set to premiere on Hulu this December.