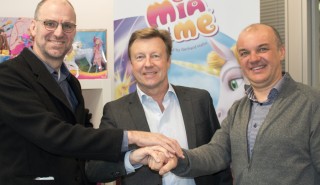 Europe’s Studio 100 has acquired a majority interest in Germany’s m4E. Belgium-based Studio 100 has taken a 68% holding in the brand management and production firm for an undisclosed amount. The deals sees M4E founders and principal shareholders Hans Ulrich Stoef, Michael Büttner, Oliver Jansen and Cees Wessels (the latter through his associated companies TSC […] 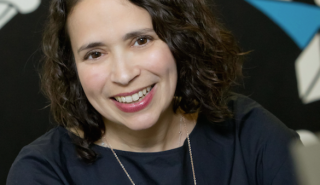 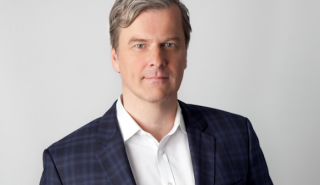 Nickelodeon has commissioned a new project that will yield a globally-commissioned English-lanaguage show and a Dutch-language series for Nick Netherlands. The series are The Ludwigs and De Ludwigs, with both shows being shot in Amsterdam, the Netherlands next year. The shows will share the same scripts and production sets, with Blooming Media is attached to […] 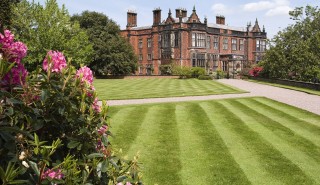 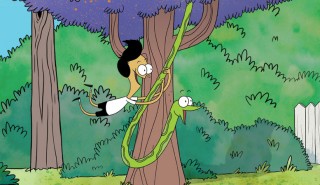