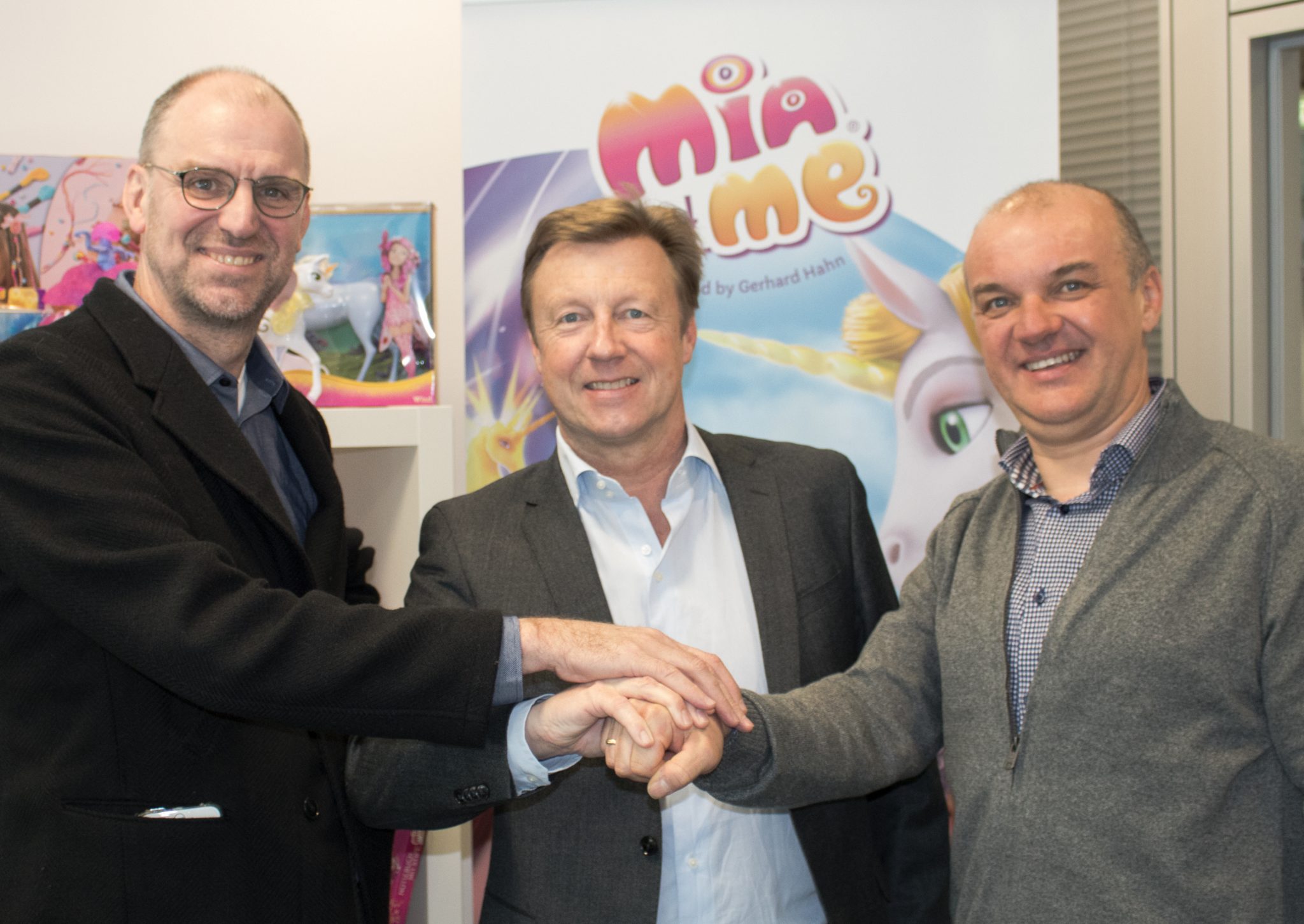 Europe’s Studio 100 has acquired a majority interest in Germany’s m4E.

Belgium-based Studio 100 has taken a 68% holding in the brand management and production firm for an undisclosed amount.

Ulrich Stoef will remain M4E chief executive following completion of the deal, which is subject to German Federal Cartel Office approval and other conditions.

Studio 100 owns TV, film and theme park assets in mainland Europe, with its key TV productions including live-action series House of Anubis and Hotel 13, and animated series Maya the Bee and Vic the Viking.

The firm sells content internationally, owns two digital channels – clip-focused Studio 100 TV and cooking network njam!, and has a pay TV channel, Junior TV, on platforms in Switzerland. It also has bases in the Netherlands and Germany.

Adding M4E to its ranks means Studio 100 gains control of brands such as Mia and Me, Wissper, Tip the Mouse, Super Wings and Miffy, and rights to around 2,300 episodes of kids and family content in total. It also has a joint venture with Gerhard Hahn and operates the YEP! TV channel.

Currently in development are seasons three and four of Mia and new series Me, Mum & Mystery.

According to the Belgian company, the deal “brings together two perfect strategic partners who will strengthen their local and international distribution power, guarding each other against growing international competition”.

“We are fully convinced that this is the right move for the future strategic orientation of M4E,” said Ulrich Stoef. “The international markets are in a huge upheaval and consolidation phase on every level, taking into account the ongoing digitalisation amongst others.

Personally, I find the new constellation extremely motivating and exciting and I am looking very much forward to working with Studio 100.”

“The synergies that are created by this acquisition will pay off in the years ahead,” added Studio 100 CEO Hans Bourlon.

Studio 100 has in the past made significant acquisitions in the kids entertainment space, for example paying €41 million (US$44 million) for another German firm, EM.Entertainment, in 2008.