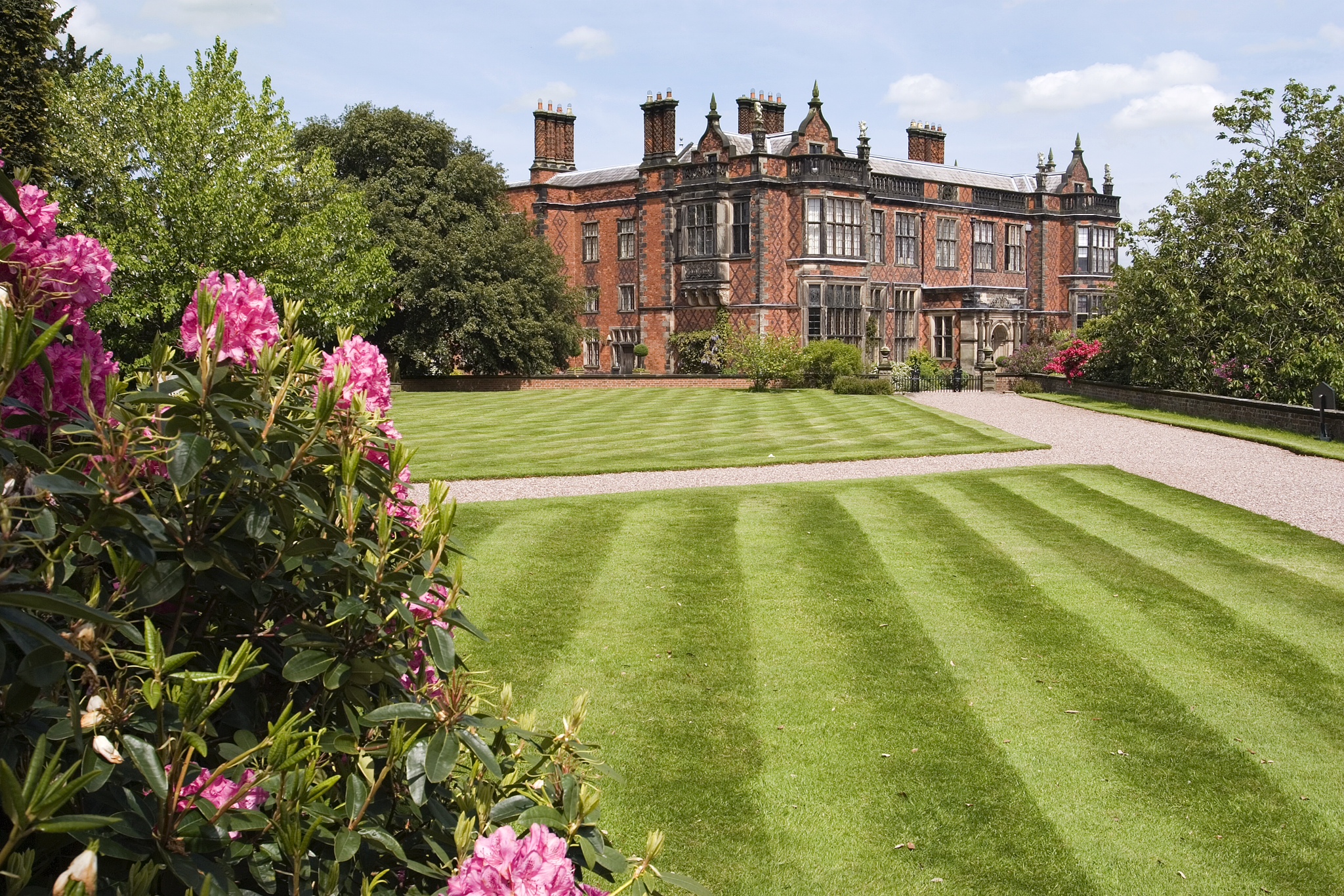 The original miniseries began in October 2014, coming from House of Anubis producers Diane Whitley and Tim Compton. It took more than 1.6 million viewers across its four-part run in the UK, according to BARB/AdvantEdge consolidated data.

Compton will return to the series along with writer and executive producer Bede Blake (House of Anubis) and Rebecca Hodgson (Good Cop).

The new show will be shot at Lime’s Liverpool base before moving to an off-site location in Warrington. It will follow “themes of teen friendship, family and romance, which are set to the backdrop of a strange and mysterious world”.

“The Evermoor Chronicles is our biggest and most successful homegrown live-action production, and provides the perfect platform to establish and build local UK Disney stars,” said David Levine, who is VP, programming production and development for Disney Channels EMEA and general manager, Disney Channels UK & Ireland.

“Greenlighting a full season demonstrates our commitment to creating entertaining shows that resonates with both local and global audiences.”