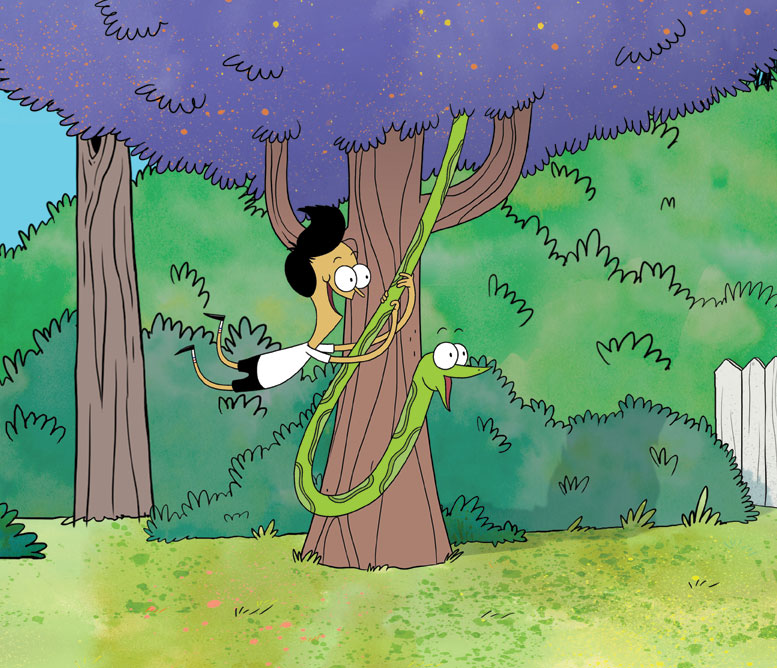 Viacom International Media Networks has closed a batch of deals in North and Latin America and Europe.

In Spain, pubcaster TVE has bought Monsters vs Aliens, while Atresmedia acquired Sanjay & Craig (pictured) for its Neox Kidz block.

Over in eastern Europe, Hungary’s RTL Klub has signed up The Penguins of Madagascar seasons one and two, while Slovenia and Bosnia broadcaster Menart took TMNT.

In related news, VIMN network MTV UK has recommissioned reality series Ex on the Beach for a second season and Geordie Shore for a ninth.