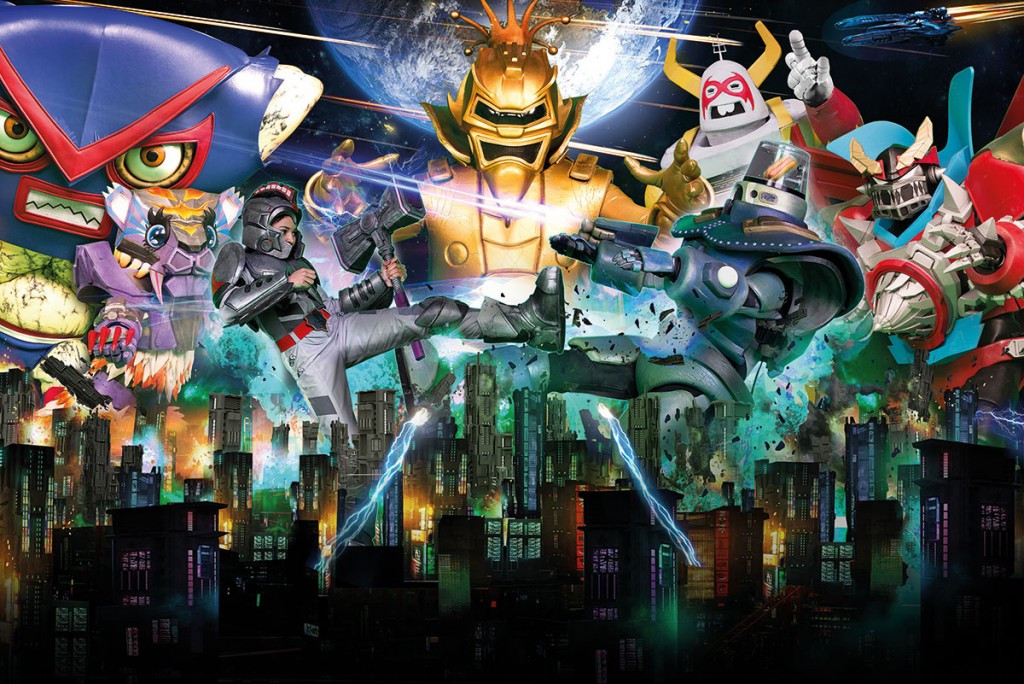 “It’s one of the most fun programmes I’ve worked in on in kids TV – genres all mashed up in one show,” he says. “We’re calling it a ‘sci-fi competition’ series, and it’s a mish-mash: a comedy and an action adventure.”

Each episode of the show, which comes from 7ate9 Entertainment’s Artur Spigel and Michael Chaves, pits three real life kids against a group of monsters, who are created through a mix of real-time CGI and pre-visualisation technology.

Within each ep, the children compete in a gauntlet of challenges in order to become Earth’s Champion, and go head-to-head with a featured Massive Monster.

Faier says this all brings together the comedy and action-adventure tones, with the series skewing slightly boy.

Nickelodeon has picked up the 20-episode series for the US, with DHX Media-owned Family Channel running it in Canada.

Faier says some territories will look at using the Toronto- studio where the show was shot as an international production hub for local versions – costs of the VFX and CGI techniques can pile up and are not cheap. Others buyers will dub the existing tape.

A mobile game featuring the monsters has been developed alongside the TV series.