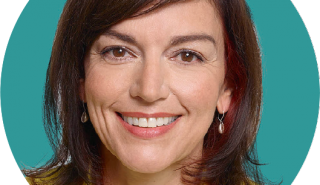 Sky Studios COO Jane Millichip took Sky Vision revenues from £8m to £240m in seven years, creating a distribution powerhouse in the process. This year’s winner of the Content Innovation Awards’ Lifetime Achievement gong discusses Bananas In Pyjamas, New Zealand Idol and ‘bespoke scale’ Before you started making news in the TV world you were […] 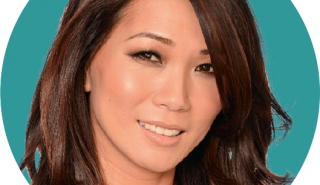 Few have had as much impact improving the diversity of a studio’s content pipeline than Keli Lee, former ABC casting head and current MD of international content and talent for ABC Studios International, who has launched countless careers. Lee is this year’s winner of the Contribution to Content Award What inspired you to form the […] 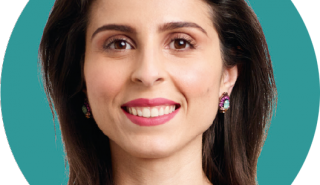 Endemol Shine Brazil’s digital strategy manager Izabela Ianelli has worked in TV since 2010 and is winner of the Rising Star Of Development at this year’s Content Innovation Awards. Her work on MasterChef Brazil has changed how YouTube users search for cooking content in the country What do you enjoy most about working in development? […] 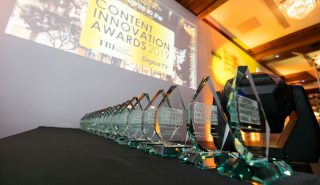 Endemol Shine Group and Kew Media were among the stand-out winners at the fifth Content Innovation Awards here in Cannes tonight, while Sky picked up the Best Debut Drama Series award for its hit show Chernobyl. At a packed event at the Majestic Hotel, Chernobyl beat off finalists including Benedict Cumberbatch-starring Patrick Melrose and Bavaria […] 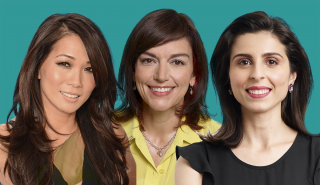 This year’s Content Innovation Awards, which took place on Sunday, 13 October at The Majestic Hotel in Cannes highlighted the achievements of three trailblazing individuals, recognised for their myriad contributions to the industry. Click below to read about the recipients of the individual awards in TBI’s Contribution to Content, Lifetime Achievement and Rising Star Of […] 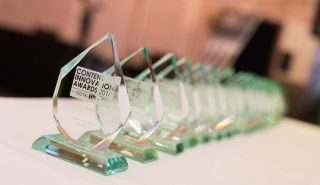 TBI has unveiled the shows and businesses shortlisted across 23 categories for the fifth annual Content Innovation Awards, taking place at October’s MIPCOM market in Cannes.  New award categories this year include prizes for Best Short-Form Series, Branded Content of the Year, a slate of new kids awards, Distribution Innovation and Representation on Screen. The latter salutes shows with […]

TBI’s Content Innovation Awards are back for another year and now open for entries to celebrate the best of global talent and creative content. This year the competition features an exciting range of new categories and a new panel of distinguished judges to decide which have been the most innovative, exciting and outstanding products, services […]