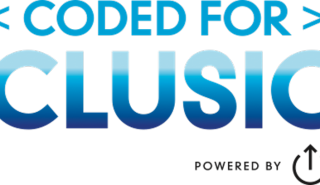 A+E Networks, Amazon Studios, Banijay Americas and Warner Bros. Discovery have signed on to support and participate in Coded For Inclusion, an initiative that uses the hiring platform Staff Me Up to place more diverse job seekers into Hollywood production roles. The initiative was launched last year to address diversity shortcomings in Hollywood, by civil rights advocacy group […] 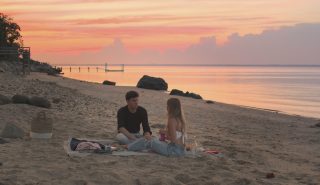 Romance is in the air at Amazon Prime Video, which has announced three new reality dating series, along with an Italian original documentary about social media personality and DJ Gianluca Vacchi. The reality shows will all debut this summer, beginning with The One That Got Away, which will launch all episodes on 24 June. The […] 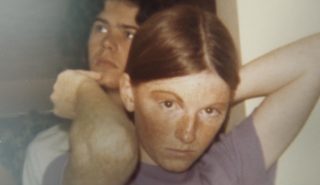 Amazon to investigate ‘The Unsolved Murder of Beverly Lynn Smith’ 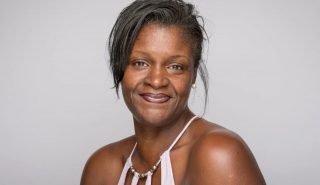 Amazon has hired BBC diversity head Miranda Wayland to work across Prime Video and Amazon Studios Europe, following her departure from the UK pubcaster. Wayland resigned from the BBC earlier this month, having been with the corporation for five years and most recently serving as head of creative and workforce diversity and inclusion. She will […] 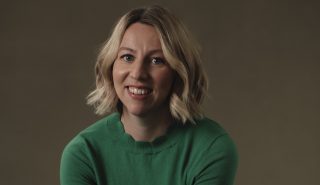 Chernobyl producer Sister has hired Amazon Studios’ head of UK scripted as an exec producer. Lydia Hampson, who was behind Phoebe Waller-Bridge’s BBC Three hit Fleabag while an exec producer at All3Media-owned Two Brothers Pictures, has also struck a first-look deal with Amazon Studios UK. It covers projects solely developed by Hampson who, will still […] 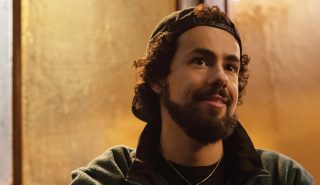 Amazon Studios has signed a first-look deal with actor, director and comedian Ramy Youssef. Under the agreement, Youssef will create and produce content to stream exclusively on Amazon’s Prime Video service, via his production label Cairo Cowboy, which is co-led by Andy Campagna, who was previously SVP of TV for Esmail Corp. Prime Video has […] 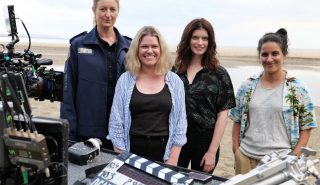 Amazon Prime Video has begun production on Deadloch, a new Australian original comedy series from comedy duo ‘The Kates’ – Kate McCartney and Kate McLennan. Produced by Guesswork Television, OK Great Productions and Amazon Studios, the series will film exclusively in Southern Tasmania and launch on Prime Video in 2023. Described as a “Tasmanian noir […] 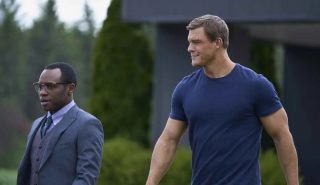 Amazon reaches for more ‘Reacher’ Amazon Prime Video has renewed action thriller series Reacher for a second season, just a few days after its initial debut. Produced by Amazon Studios, Skydance Television, and Paramount Television Studios, the series is based upon the novels by Lee Child. Reacher premiered its first season on Prime Video on […] 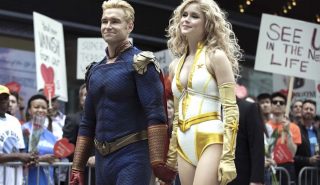 Amazon has ordered a second spin-off from its subversive superhero drama The Boys, this time an animated series. The Boys: Diabolical is being produced by Amazon Studios and Sony Pictures Television, with Eric Kripke – the original programme’s showrunner – exec producing alongside Garth Ennis, Darick Robertson, Seth Rogen, Evan Goldberg and others. The eight-part […] 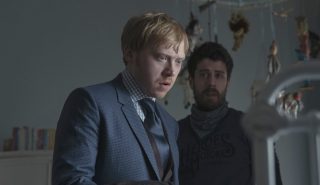