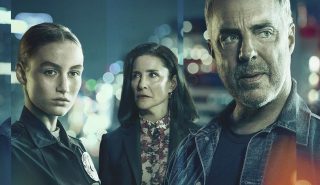 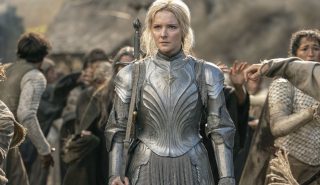 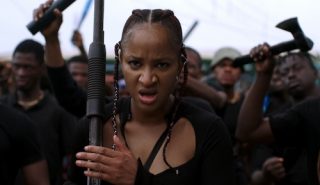 Amazon Studios has made several new appointments across its local originals development team for South Africa and Nigeria. The execs join the team led by Ned Mitchell, Amazon Studios and Prime Video’s head of originals for Africa & Middle East, and alongside Wangi Mba-Uzoukwu, who was recently made head of Nigerian originals. Kaye Ann Williams […] 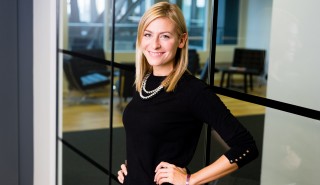 Amazon Studios’ chief in Europe, Georgia Brown, is stepping down. Brown has led Amazon’s output across the region for the past five years, working on shows such as Jeremy Clarkson-starring The Grand Tour, paranormal drama Good Omens and German series We Children From Bahnhof Zoo. The exec joined Amazon from FremantleMedia International in 2017, shortly […] 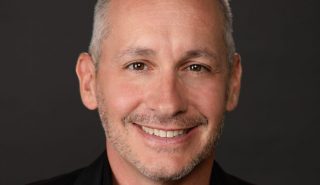 Amazon Studios has restructured the unscripted operations of its Prime Video and Freevee teams in the US. Chris Castallo, who had previously worked across Prime Video’s unscripted output, will now also oversee Freevee’s unscripted programming as the AVOD service continues its expanding originals roster. He reports into Lauren Anderson, who expanded her remit earlier this […] 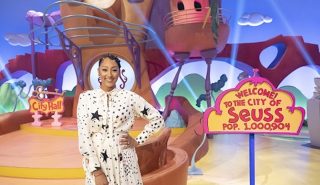 Amazon Prime Video has greenlit Dr. Seuss Baking Challenge, a culinary competition show inspired by the works of the US author and cartoonist. The show invites America’s best bakers to step into the world of Dr. Seuss. From The Grinch to The Cat in the Hat, these bakers will use their imaginations to craft creations […] 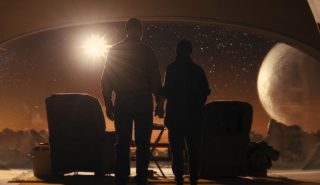 Amazon’s Prime Video SVOD service has cancelled sci-fi drama series Night Sky after just one season. The series, which was co-produced by Amazon Studios and Legendary Television, launched all eight episodes of its first – and now only – season on 20 May. Night Sky starred Sissy Spacek and JK Simmons as an aging couple […] 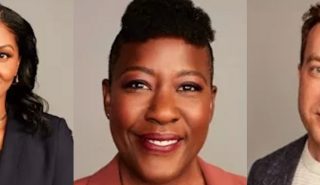 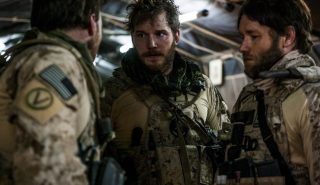 There is “no way” that upcoming Amazon Prime Video action series The Terminal List could have been made for network TV, said the production’s writer-showrunner David DiGilio. Speaking at the 61st Monte-Carlo TV Festival this weekend, DiGilio (Strange Angel, Traveler) discussed how streaming services had “blurred the lines” between cinema and TV, but said that […] 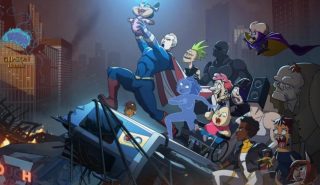 Amazon Studios is looking to create franchises with its animation content and said that while it can be flexible on rights, it would “prefer” exclusivity. Speaking at the Annecy International Animation Film Festival in France, Melissa Wolfe, head of animation and family programming at Amazon’s Prime Video service, revealed that: “We’re looking for everything under […]