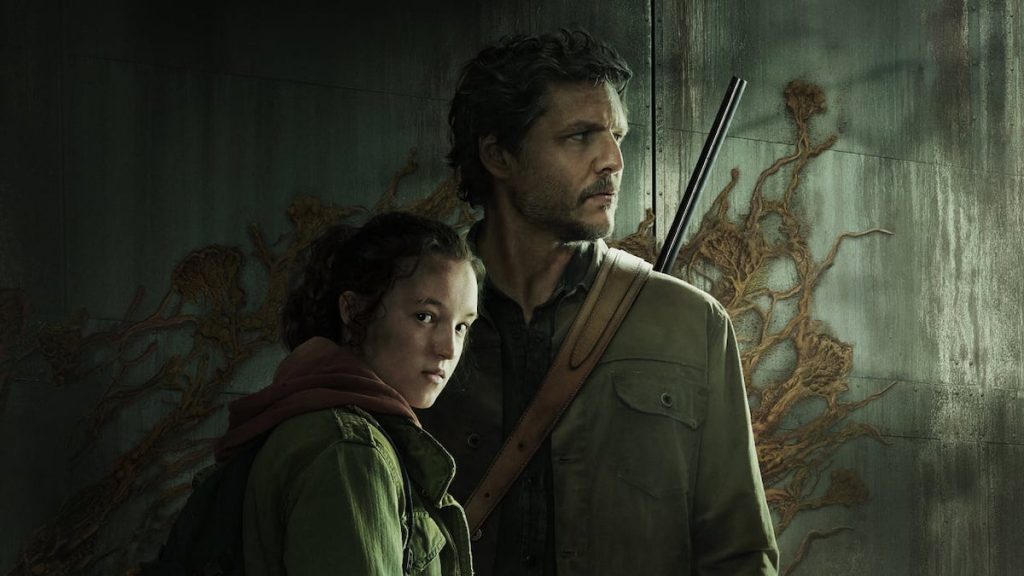 The Last Of Us

Amazon Prime Video in France has struck an exclusive deal with Warner Bros. Discovery (WBD) to place The Last Of Us on the streamer and launch a ‘Warner Pass’, offering access to all HBO content and 12 WBD channels.

The Last Of Us, the post-apocalyptic drama created for HBO and based on the eponymous video game, will come to Prime Video in France on 16 January, a day after its US premiere.

The ‘Warner Pass’, which will launch in March 2023, will include access to all HBO titles, ranging from Succession, Perry Mason and Barry, as well as upcoming series including True Detective: Night Country and White House Plumbers. Library shows such as Game Of Thrones, The Sopranos and The Wire will also be available.

WBD channels such as Eurosport, Discovery Channel, Warner TV, Cartoon Network and CNN, and their associated on-demand services, will also be included in the pass, offering shows such as Batwoman, Gossip Girl and Rick And Morty.

“The launch of the ‘Warner Pass’ is great news for the French audience as our fans will be able to access all HBO series and our 12 television channels with a single subscription,” said Pierre Branco, WBD general manager France, Benelux & Africa.

Warner Bros. Discovery had previously announced plans to launch a combined streaming service in France after halting HBO Max’s international roll-out, as exclusively revealed by TBI last year. It is understood this will still happen, with the new service launching in the US and Lat Am this year, before expanding into Europe in 2024.

However, the far-reaching Amazon agreement underlines WBD’s appetite for third-party distribution, which it has been talking up over recent months. SkyShowtime picked up 21 former HBO Max European originals in a separate agreement with WBD earlier this week.

It also follows news earlier this week that Orange, whose long-running output deal for HBO programming ran out at the end of 2022, had agreed for its pay TV and studio division to be acquired by Canal+.

Just a day after that, WBD’s Warner TV was left seeking a new home in France after being dropped by Canal+ due to a carriage dispute.