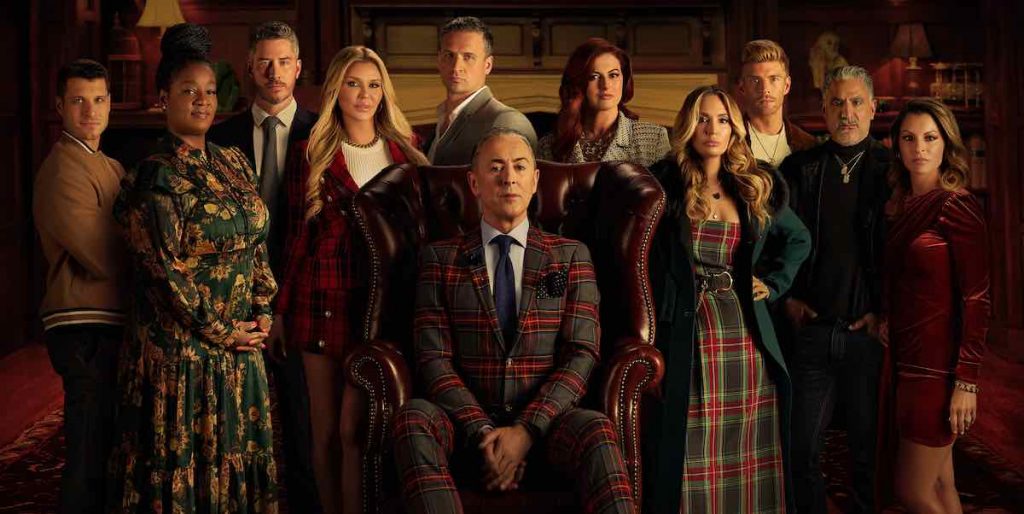 BBC takes The Traitors US

NBC’s US iteration of hit format The Traitors is heading to the BBC, just two weeks after its own version ended.

The nine-part series will land as a boxset on BBC iPlayer on Friday and then be shown on both BBC Three and BBC One, with three episodes dropped weekly.

Both the UK and US versions of the Dutch psychological adventure format were commissioned at the same time and were produced in the Scottish Highlands by Studio Lambert Scotland. All3Media International, the sales arm of Studio Lambert owner All3Media, is selling rights globally.

The format emerged shortly after the BBC and NBCUniversal unveiled a funding and production unscripted pact in 2021, although The Traitors deal was not part of that initative.

Dan McGolpin, director of iPlayer and channels, said: “Following the huge success of The Traitors, which has been streamed more than 28 million times on BBC iPlayer and was the talk of the nation over the festive period, we’re delighted to give BBC viewers the chance to watch the brand new US series within hours of its release in America.”

The format was created by Marc Pos, developed by All3Media’s IDTV & RTL Creative Unit and produced by IDTV. 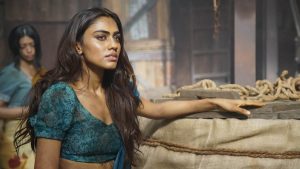 Slave Market, which will debut tomorrow, has been penned by Kuwaiti writer Heba Mashari Hamada and directed by Tunisian director, Lassaad Oueslati.

It follows five different stories and tracks how each story’s protagonist lands in the same place when they all fall into slavery. Shahid said the show was filmed across 104 locations depicting various parts of the Middle East, Africa, Asia, and Europe, and featured over 17,000 extras.

Cineflix Rights has acquired worldwide rights to new format Tempting Fortune from Voltage TV, which has been commissioned by Channel 4 for the UK and Roku for North America.

The format follows 12 strangers, who are dropped in a remote wilderness with a bag full of cash and must reach the designated finish line 21 days later without spending any of it.