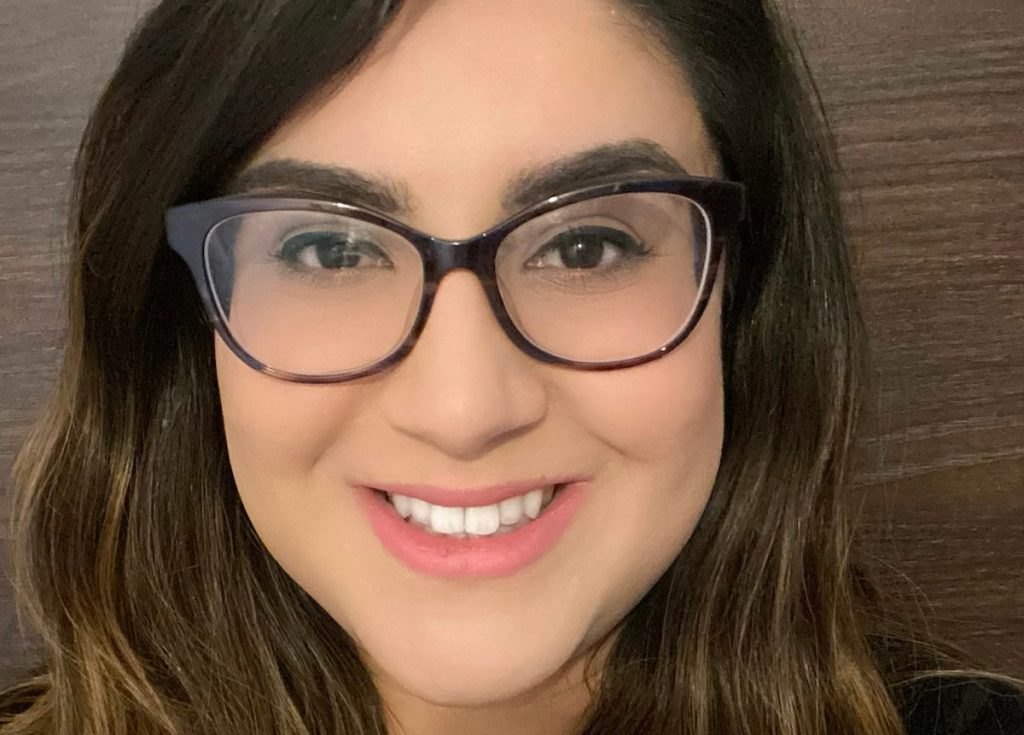 The companies initially joined forces last year to co-produce the three-part docuseries Crypto Queen with Channel 4, Sky Germany, and Fremantle, and are now expanding on this collaboration by co-developing and co-producing a slate of limited docuseries “characterised by exclusive access, unique IP and top tier talent.”

Shafiq has been hired as head of development (international) to work across and build on the new slate of projects. She previously headed the development team at ITN Productions and during her career has secured commissions for broadcasters such as the BBC, ITV, Channel 4, Paramount+ and A+E Networks.

Shafiq will report to both Dare Pictures founder & CEO Derren Lawford and Tondowski Films CEO Alex Tondowski. Both companies will also continue to work on their own separate broader range of productions independently and outside of the partnership arrangement.

“By joining forces and harnessing our collective global network of top tier directors, producers, and editors, we’re looking to make the most of the exciting and exclusive IP at our disposal,” said Lawford, the former creative director of UK factual outfit Woodcut Media, who exited the firm to launch Dare last year.