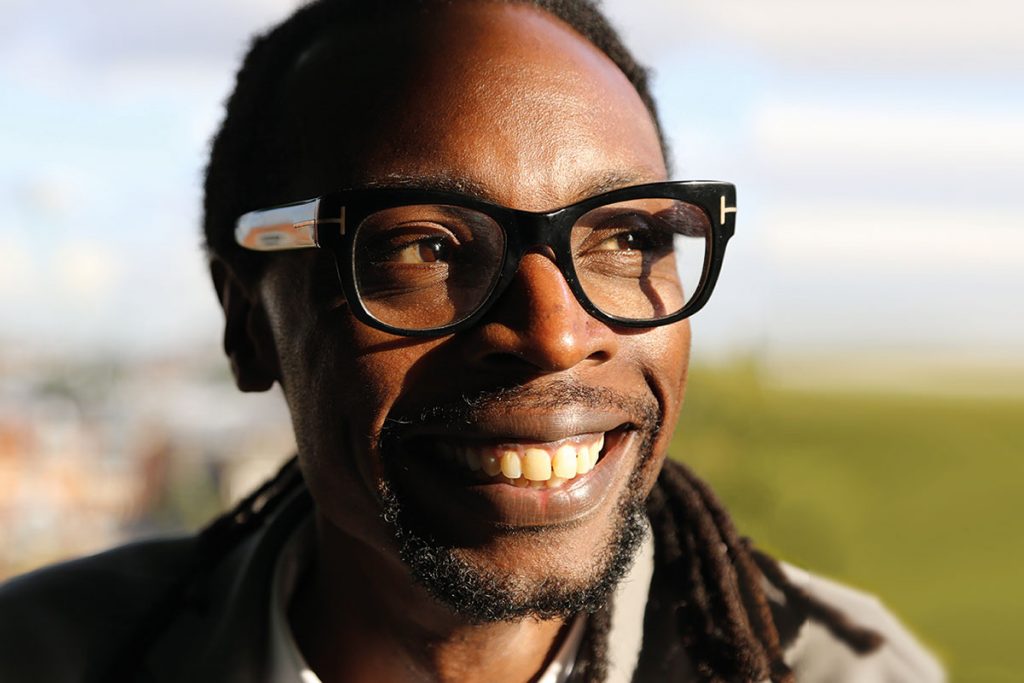 DARE Pictures will produce for UK and global buyers, with a focus on using “an international network of directors, authors, and producers” to create “inclusive and impactful stories”.

Several projects are in development with talent from Europe, Africa, Asia, the Caribbean and North America, but details remain under wraps.

DARE’s launch follows a seven-year spell for Lawford at Woodcut, during which he oversaw development and strategy, as well as securing commissions, co-productions and programme finance opportunities. 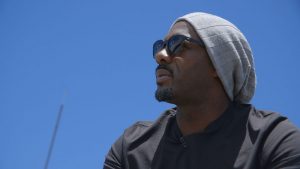 Mandela, My Dad And Me

TBI understands Lawford will not be directly replaced at the company, with his remit shared among existing execs including Jo Enyori, who joined from Attaboy TV last year to lead development.

His credits at Woodcut include Netflix doc trio Generation Revolution, Cut From A Different Cloth, and Mandela, My Dad And Me, the latter produced with Idris Elba. Lawford also exec produced Fiennes: Return To The Nile for National Geographic and The Ivy, among others.

Prior to that, Lawford worked at the BBC for more than a decade, helping to launch radio station 1Xtra, its streaming service iPlayer and on BBC Three documentaries. He then launched a content division with marketing agency Livity before joining regional network London Live as a commissioner.

Lawford said DARE would be a “new breed of production studio that takes a progressive and transnational approach in uncovering impactful ideas, whilst shining a light on creative talent across multiple cultures and backgrounds from around the world.”

He added: “It’s both a bold and boutique approach to developing, producing and financing incredible stories, which is why DARE is positioned as a unique hub where independent and commercial creators can come together united in a commitment to compelling and premium programming with purpose.”