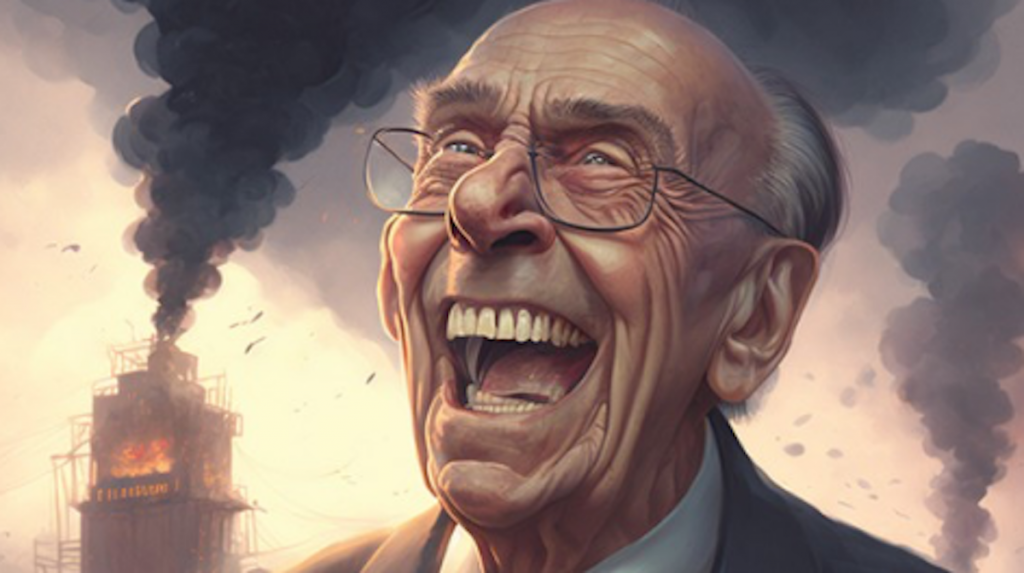 French factual market Sunnyside of the Doc has announced the official selection of this year’s Global Pitch.

The 2023 edition of the Global Pitch is focused on stories and narratives highlighting the societal, economic, political, geostrategic and human issues of climate change, and the concrete solutions implemented around the world.

During the two days, the 12 selected projects will have the opportunity to pitch in front of more than 100 decision-makers from companies including National Geographic, Netflix, ABC Australia, PBS, ZDF Studio, Paramount Pictures, BBC, Arte, France TV, SVT Sweden, Off the Fence, Sundance and RTBF.

A jury of industry experts consisting of Khadidja Banouataf from Impact Social Club, Keisha Knight of IDA, Cleo Veger from Dogwoof and Julian Etienne of Doc Society,  will select the winning project, which will receive a cash prize of €3,000 ($3,246).

Tags: Sunnyside of the Doc