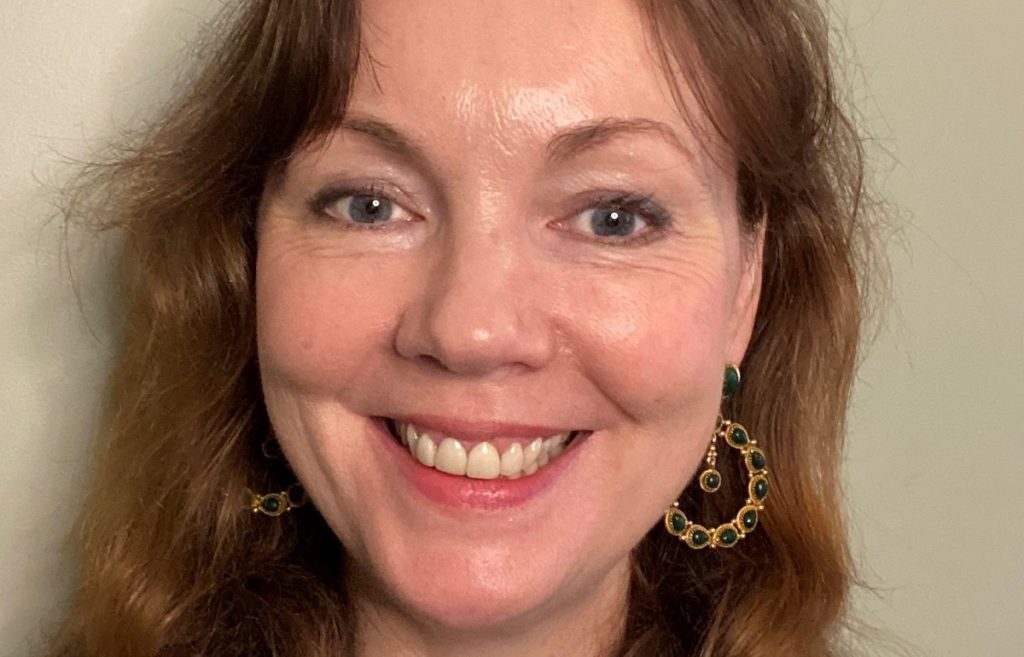 Beale will report directly to Woodcut’s CEO, Kate Beal and head of development, Jo Enyori, and will be responsible for expanding the company’s factual entertainment slate, with a focus on developing original formats and securing commissions within the UK and internationally. She will also use her expertise in comedy factual programming to help tap into this new genre for Woodcut.

Her credits include producing the original pilot to the Through The Keyhole format with Keith Lemon, going on to executive produce further series. She was series producer for Curve Media’s travelogue series Motorhoming With Merton and Webster for Channel 5 and series editor for Nit TV’s Britain’s Greatest Obsessions for A+E Networks.

Other titles she has worked on include Hat Trick’s comedy format The Time it Takes for BBC1, Pride of Britain Awards ITV and I’m A Celebrity Get Me Out of Here Now! For ITV Studios.

Beale also founded Unseen On Screen, an anti-bullying project, working with Bectu to create an anonymous platform for freelancers, and is currently mentoring for Dermot O’Leary’s Learning the Ropes project to encourage under-represented people into the industry.

Woodcut Media is behind titles including Murdered At First Sight for Sky Crime, Hitler: A Life In Pictures for Channel 4 and Murder At My Door for Crime + Investigation.

Kate Beal, founder & CEO of Woodcut Media, who was recently appointed to Pact council and shared her 2023 industry predictions with TBI, revealed that the company is “significantly ramping up our factual entertainment offering.”

She said that Beale will “no doubt make an invaluable contribution as we continue to expand our team and make our mark on the global TV landscape.”