Show of the week: A Year On Planet Earth 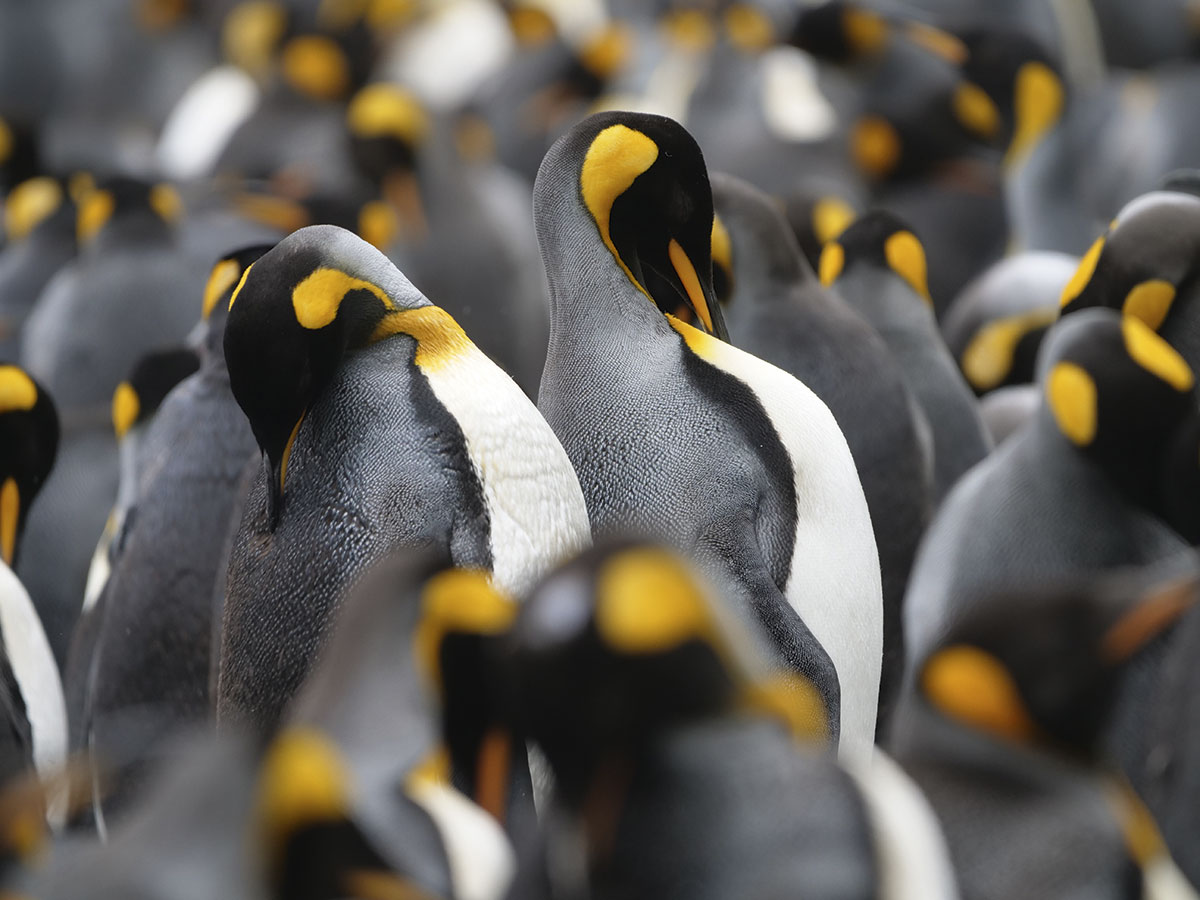 The producers of titles such as Planet Earth II, Hostile Planet and Tiny World are back with this new natural history series, which explores the incredible ways in which life on our planet is impacted by its journey around the sun.

“The sun’s rays vary in intensity depending on where you are on the planet at different times of year. This is what causes the seasons, drives the weather systems and affects nearly all life on Earth.

“It’s a natural rhythm of life, but one that hasn’t been explored in blue chip natural history before,” reveals series producer Seb Illis.

“Rather than divide the episodes into habitats – mountains, deserts, jungles etc – which is perhaps more conventional,

A Year On Planet Earth looks at the whole world over the course of a year. In so doing, we reveal not just the individual animal stories but the forces that drive them and, crucially, how they are connected.”

Presented by Stephen Fry and filmed using the latest cutting-edge technologies, each episode explores this changing of the seasons through the stories of animal families, including “crowd pleasers like lions, cheetahs, grizzly bears, pandas and polar bears” as well as ”lesser-known animals like the Tibetan fox and the red shanked douc – a kind of monkey only found in Vietnam,” shares Illis.

Over the course of the series, cameras capture some animal behaviour that Illis says has never been seen before, from a hammerhead shark predating on a blacktip shark off the coast of Florida to one of his personal favourite sequences, featuring a rather cunning magnificent riflebird.

“At the equator, there is more or less 12 hours of sunlight a day all year round. With constant rain, there is also plenty of food. As a result, the animals that live there don’t need to undertake epic migrations or adapt to survive extremes of weather. But they do need to work harder to compete for a mate, so typically that is where you find the most amazing courtships.

“The magnificent riflebird is a type of bird of paradise. The males perform an amazingly elaborate dance that takes many years to learn. We filmed what initially appeared to be a female dancing back to the male. When we showed the footage to the scientists, they concluded it was actually a juvenile male in female plumage who was learning the adult dance by cheating a front row seat! It has never been recorded before. It makes for a fascinating sequence, but also adds to our understanding of these amazing birds.”

“As we are looking at the whole planet in each episode, there really is something for everyone”, says Illis.

Producer: Plimsoll Productions
Distributor: ITV Studios
Broadcaster(s): ITV/ITVX (UK), Fox Nation (US), ARD Group (Germany), Tencent Video (China)
Logline: Cameras follow the stories of animal families over the course of a year to explore how the changing seasons impacts the lives of everything on the planet