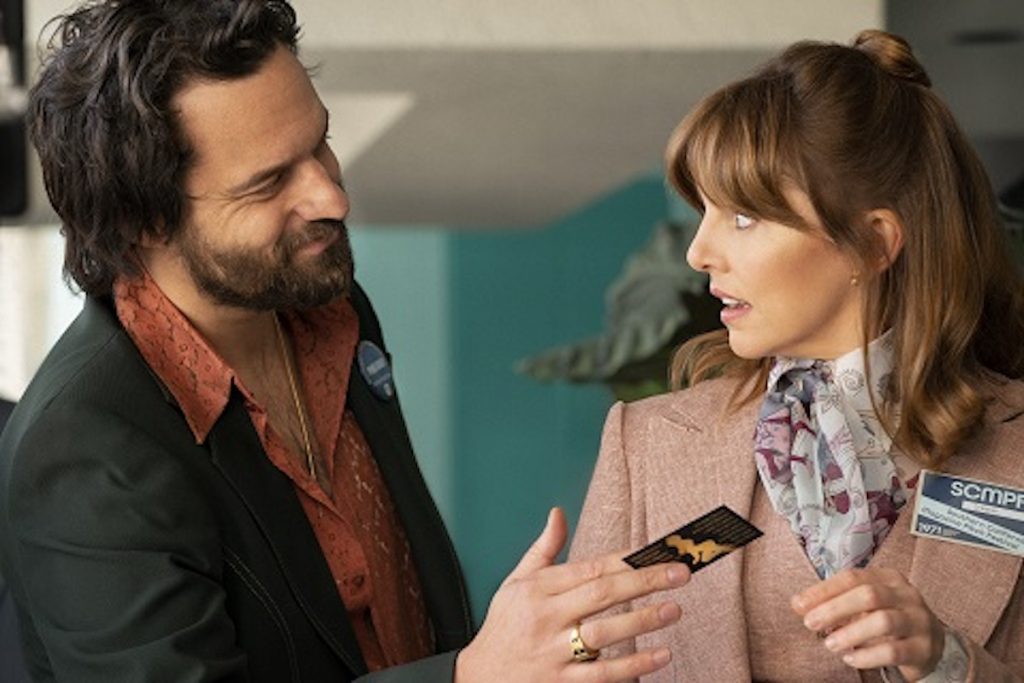 Starz has acquired both seasons of the show, and will premiere the unaired second season, which was canned by HBO Max despite having nearly completed production.

At the time of its cancellation in December, producer-distributor Lionsgate TV revealed its plans to find both seasons of the show a new home – having now brought it to its own Starz network.

Minx is the latest HBO Max series to find a second lease of life this week, following a deal with SkyShowtime that will see the recently launched European service acquire 21 of the streamer’s dropped regional originals. HBO Max owner Warner Bros. Discovery has been pulling content from the streamer to sell to third parties as part of its cost-cutting measures.

“We have always felt this show would be a perfect fit for our brand with our dedication to narratives by, about and for women,” added Jeffrey Hirsch, Starz president and CEO.