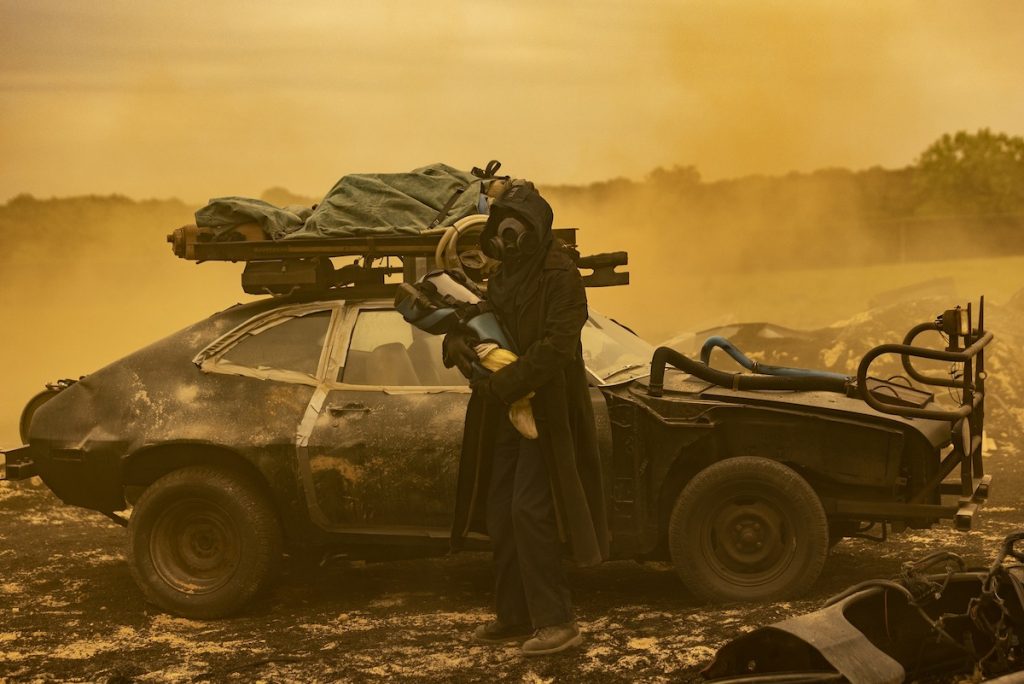 AMC Networks must “take stock and recalibrate” in the face of current industry challenges, said Dan McDermott, AMC Networks’ president of entertainment and AMC Studios, addressing the current cost-cutting measures undertaken by the US firm.

Speaking at AMC’s Television Critics Association press tour in Pasadena this week, McDermott said that content cuts, with shows such as Demascus, Moonhaven and Pantheon dropped, had been a “difficult but important process.”

Further efforts have included dismissing around 20% of its US workforce to make “significant cutbacks in operations” to counterbalance the pressure faced by the from “growing subscriber losses.”

“Our industry is experiencing an unrivaled period of reflection and correction,” said McDermott. “Factors including rising inflation, challenging ad market, too many shows, and an over reliance on streaming metrics that don’t necessarily deliver profitability, have caused most content companies, including ourselves, to take stock and recalibrate their forward path.”

AMC was highlighting upcoming new series at the tour, including Lucky Man and the eighth season of Fear The Walking Dead, which it revealed would be the show’s last, while the network pushes ahead with new spin-offs in the franchise, such as The Walking Dead: Dead City.

The network has also acquired the rights to the Bannerman spy book series, written by author John Maxim. The novels are being developed as a potential television series by Shane Black, Greg Nicotero and Brian Witten.

Nicotero said: “I read this entire series years ago and found the contrasting worlds of these dark and tortured souls desperate to live normal lives quite compelling. To partner with Shane on this, who shares the same passion that I do for the books, takes this project to a whole other level.”