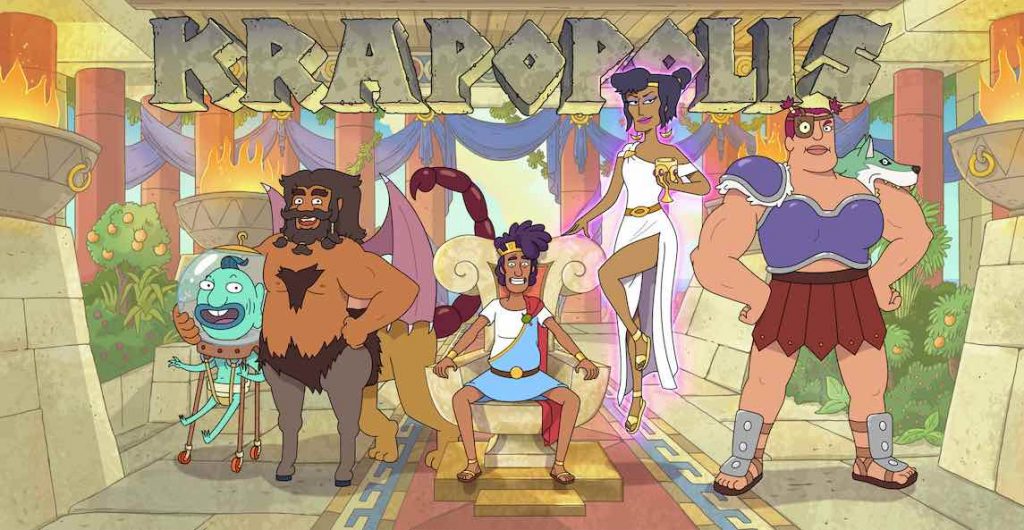 Here, Rob Wade, CEO at Fox Entertainment, talks up the importance of “non-aligned” media firms, why scale was so 2022, and his new-found resolution around eating chips for breakfast. 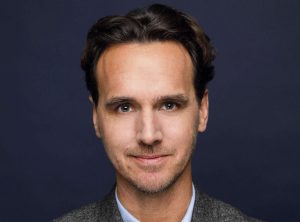 What is the biggest growth area for your company this year?
On the heels of launching our new sales arm, Fox Entertainment Global, at MIPCOM, I’m excited about Fox’s return to the international arena, particularly as we ramp up our slate of owned content with the animated comedies Krapopolis and Grimsburg, and single-cam Animal Control. Between Bento Box, Fox Entertainment Studios, TMZ, Studio Ramsay Global and Fox Alternative Entertainment, you’ll see our global footprint continue to expand this year.

What is the key trend going to be this year?
It’s more validation than trend, but 2022 was the year that proved the resiliency and important role non-aligned, ad-supported media companies have in shaping the global television market. While the major shifts the business is experiencing may benefit a select few, in 2023 and beyond, it very well may be up to the independents to innovate and move the industry forward.

What is your New Year’s resolution and why?
To stop eating chips for breakfast.

Competition for the best creative will always be the constant, but in 2023 more than ever, scale will take a back seat to reach as platforms once dedicated to subscription models will turn their energies toward ad dollars and more broadcast-centric approaches. That means priority number one is connecting with the most viewers possible by knowing your audiences and delivering on both entertainment and value, a strategy broadcast has successfully followed for years.

What show are you most looking forward to?

All Creatures Great And Small.