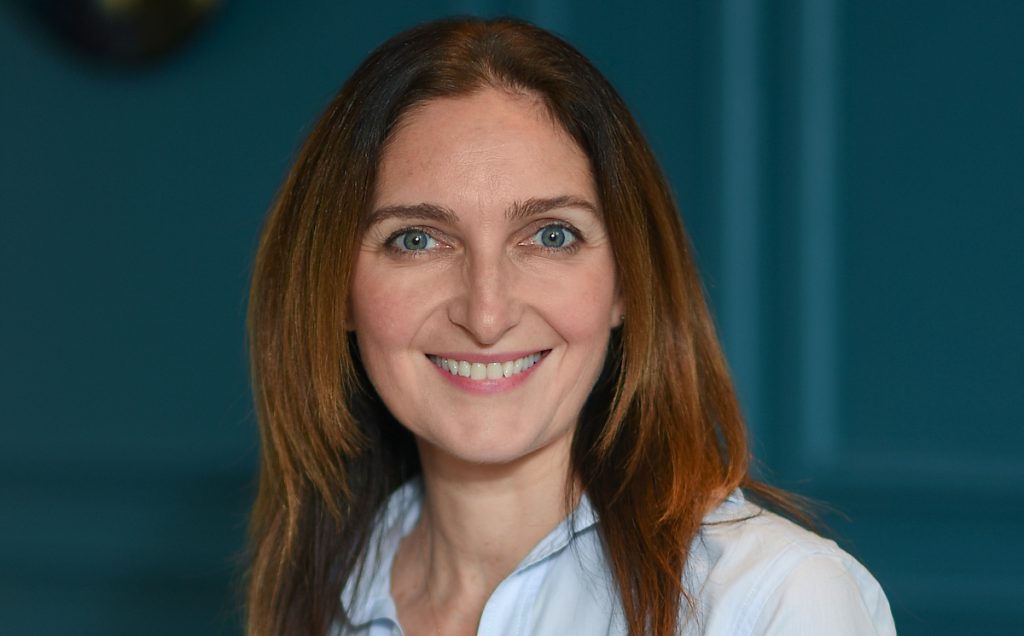 In her new role, Katell will design and implement the editorial strategy of Method Animation, which was the founding label of Mediawan Kids & Family.

She takes over a team including Camille Oesch, head of originals, Olivier Pérouze, head of classics and Raphaël Séjourné, head of adult animation and special projects.

Julien Borde has also been promoted to president of Mediawan Kids & Family, while Aton Soumache takes on the honorary presidency of the division.

France began her career at Gaumont in 1995, serving as head of production and line producer and joining Xilam in 2007 as deputy MD.

In 2010, France became MD and EP of Studio 100 Animation, and then in 2020 created Onikiri, a production company through which she participated as an independent producer in several project developments for Media Participations and Passion Paris Production. 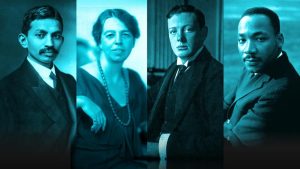 Cineflix Productions is in development on The Descendants, a four-part docuseries about the families of famous historical figures.

The four families will share private collections of archival materials and intimate, untold stories, revealing why they think these legends stepped up when others stepped back.

“It is our goal to tell timely stories, and The Descendants hits every note,” said JC Mills, president and head of content at Cineflix Productions.

The 1 x 90-minute documentary from Protocol Media is directed and produced by Simon Napier-Bell – the former manager of Wham – and tells the story of the British musician’s rise to stardom.

Matthew Frank, CEO of Rocket Rights, said “This is the definitive film on one of the greatest artists of all time that lets the people that knew and loved him tell their story. The result is a brilliant and honest account of his life.”

Broadcasters in the Benelux region have acquired more than 600 hours of content in deals with distributor Beyond Rights.

Among them are SBS in Belgium, which has acquired a 200-hour package featuring shows including Pooch Perfect Australia, two seasons each of Highway Thru Hell, Heavy Rescue: 401 and Ice Vikings.

Also in Belgium, DPG Media has acquired all three series of Filthy House SOS, two series of Nightmare Tenants, Slum Landlords and reality series Back with the Ex, while Tivoli TV has picked up the format for Love It Or List It .

Disney has meanwhile licensed four series for Benelux, including Massive Engineering Mistakes and Underground Worlds, while Discovery has acquired the last three seasons of Abandoned Engineering and series three of Flipping Bangers.

In the Netherlands, Talpa TV has also acquired a Love It Or List It package totalling more than 140 hours, while new deals with CLT-UFA see all 71 hours of Nightmare Tenants, Slum Landlords acquired for its RTL channels in the Netherlands.

Following a deal with distributor GoQuest Media, the series will become the first Ukrainian series ever to be aired on a TV channel in Ecuador.

Produced by Media Group Ukraine (based on a KBS format) the 95 x 45-minute series tells the story of two sisters, Anna and Yana, whose lives change drastically by events that alter their destiny, putting them at a vital crossroads of their lives in conflict with each other for the perfect life.