Paramount+ prepares to launch in France 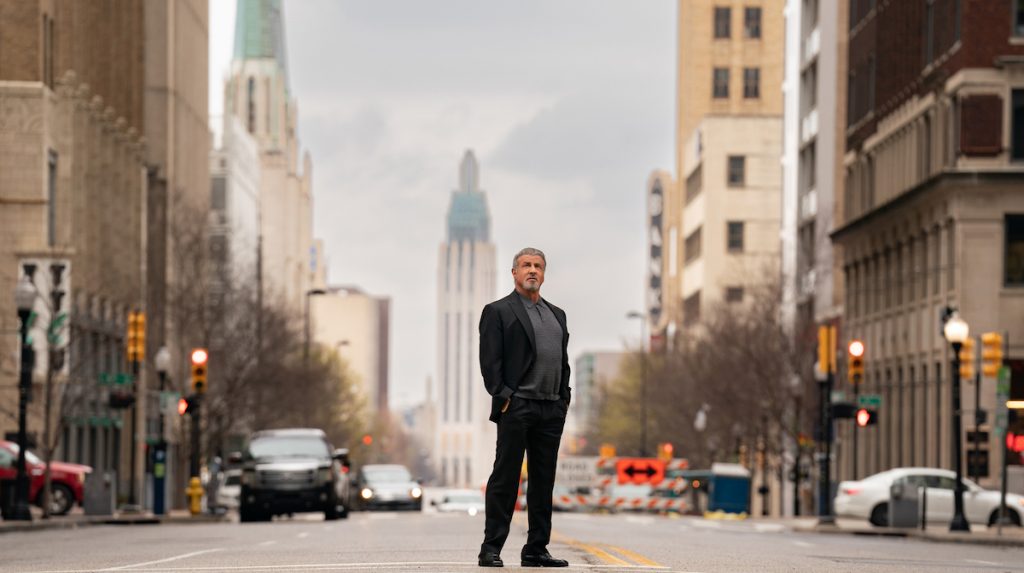 The service will be available from connected TVs and streaming devices including thosefrom Apple, Amazon, Google, Roku and Samsung, priced at €7.99 ($8).

Canal+ is the only player to offer Paramount+ as part of a ‘hard bundle’ and will also be the exclusive distributor of the service in French-speaking Switzerland.

The service will be offered as part of Canal+’s packages on what the pay TV provider described as “very advantageous terms” to subscribers.

The new streamer can be accessed via the myCanal OTT service and via the set-tops of France’s ISPs and Canal+’s own decoders.

Paramount+ will offer a wide range of content including shows from Comedy Central, MTV, Nickelodeon, Paramount Pictures, Showtime and the Smithsonian Channel.

Subscribers will be able to access content including Paramount+ originals The Offer, Tulsa King, Star Trek: Strange New Worlds and Halo, Showtime shows such as American Gigolo and The First Lady and movies including A Quietest Place 2, Mission Impossible, Transformers and the Indiana Jones films along with kids content including Paw Patrol and Spongebob Squarepants.

“We are very proud to launch Paramount+ in France, the only streaming service where you will be find Sylvester Stallone, Spongebob Squarepants and Harrison Ford in the same place alongside iconic titles such as Star Trek, South Park, Halo and recent and classic films that have made their mark on world cinema,” said Marco Nobili, EVP and director-general, international at Paramount+.