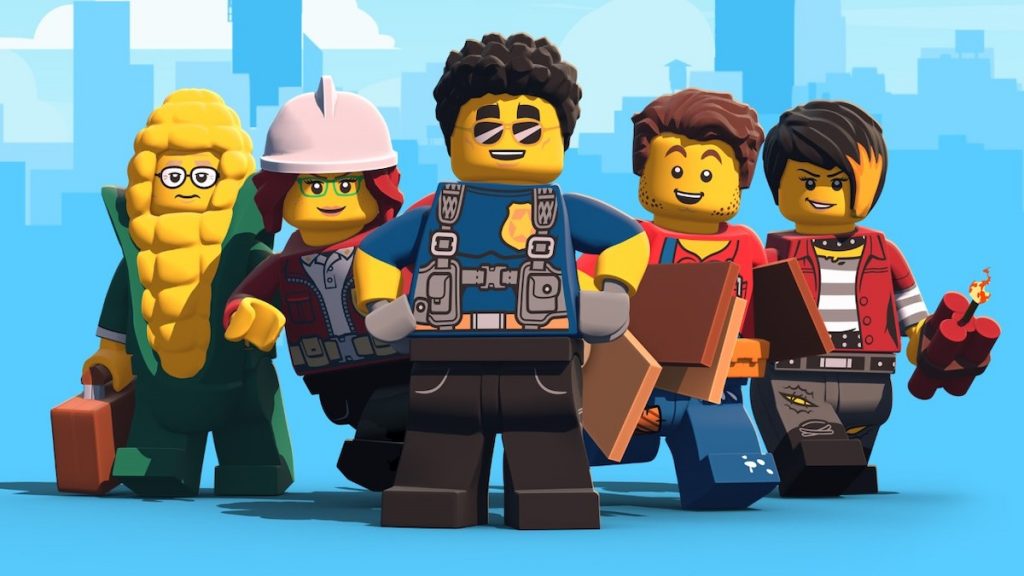 UK prodco Passion Pictures has inked a first-look deal with Paris-based Circus Studios as part of its rapid animation expansion.

Passion-owned Passion Paris has collaborated with Circus Studios on previous projects, including three seasons of Lego City Adventures for Nickelodeon and are currently in development on a new show, Earthworm Jim ‘Beyond The Groovy’ based on the cult 1990s video game.

The deal will see Circus Studios working with Passion’s in-house creative team on CG animation, bolstering its offering and capacity for large-scale projects.

The deal follows several recent moves, including last month’s appointment of Oscar-winning writer and director Alan Barillaro as creative director for Passion’s animation division. The company is planning an “ambitious expansion” into animated TV series and features and Barillaro’s arrival came after the appointments of Nicki Cortese as head of development for animated features and series in June and Pixar veteran David Park to spearhead the push as head of production and executive producer last year.

Passion has been pushing into long-form animation, producing episodes of Love, Death & Robots for Netfix, and also Headspace for the streamer, as well as 101 Dalmatian Street for Disney and the aforementioned Lego City Adventures for Nickelodeon.

Park said: “I am excited to further develop Passion’s creative collaboration with Circus Studios. Along with our Paris team, led by Marc Bodin-Joyeux, the agreement with Circus Studios will enable us to expand Passion Pictures’ offering in France, allowing us to take on larger scale commissions as well as service our own slate of original features and series. This collaboration will help continue Passion’s bold expansion of our animation division.”