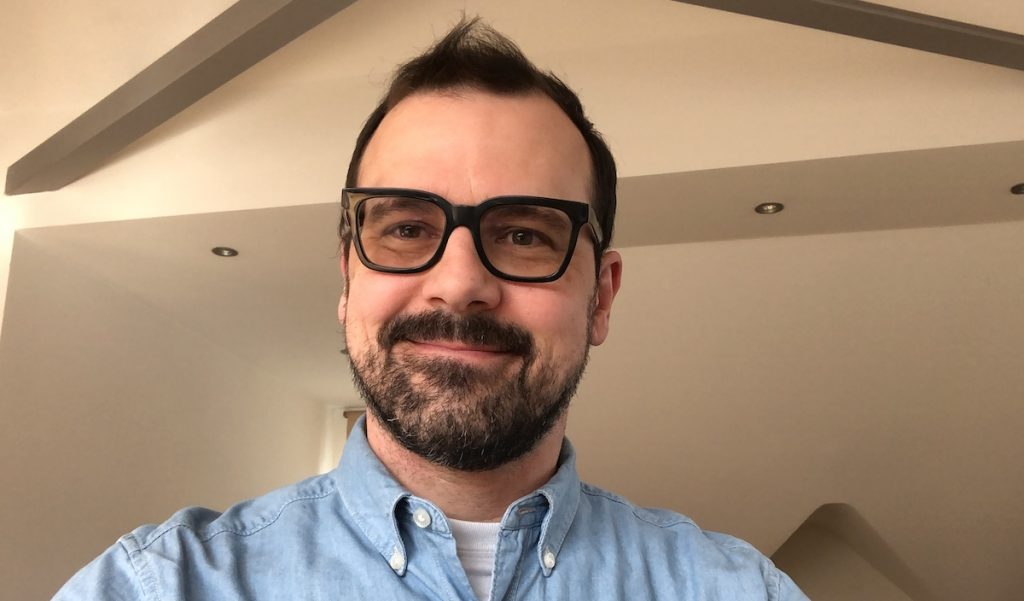 UK-based Passion Pictures has hired Pixar veteran David Park as head of production for long-form animation as part of a push in the space.

He will take lead on an expansion of Passion’s feature and long-form production, helping to develop and produce a growing slate of original and commissioned projects for the company, which is behind shows such as Love Death & Robots and Headspace for Netflix and 101 Dalmatian Street for Disney.

During his tenure at Pixar, Park worked on animated features including Ratatouille, Wall-E and Toy Story 3 and more recently joined UK-based Locksmith to head up production on the upcoming feature Ron’s Gone Wrong, due for release at the end of the year.

“I’m thrilled to join such a talented collective. Helping the Passion team further expand their very unique and eclectic voices into even more long form stories is going to be a lot of fun,” said Park.

“It’s very rare to find someone with  David’s incredible feature experience, especially in Europe,” added Ruhemann. “He has worked on some of the greatest animated movies ever made and I feel very lucky and privileged to have him join us. We are both driven by a desire to build something very special here with the amazing talent we have around us.”