Show of the Week: Summer Of Sorrow 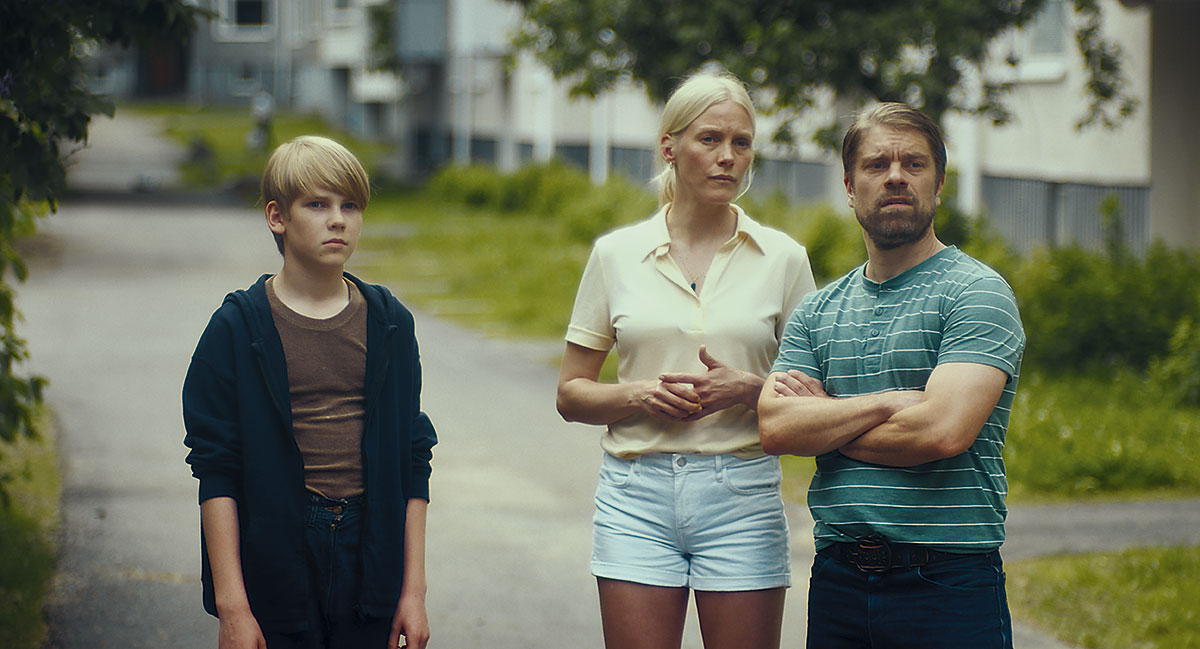 Hailing from Finland, this 10-part drama was first written more than a decade ago and is set in the suburbs of Helsinki during the 1980s. It explores what happens after a child disappears from a close-knit community, as bereft local parents decide to take matters into their own hands. The story tracks how neighbourhood secrets, from the past and the present, re-surface and intertwine with a coming-of-age tale in which teenage friendship, love and loyalty are tested.

“The idea comes from a film script that the writer/director [Jani Volanen] originally wrote back in 2007 but that never got made,” Fleur Wheatley, VP of sales at Keshet International, tells TBI. “It was told from the perspective of a young boy as he investigated a crime in his neighbourhood. Fast forward 10 years to when Jani was working at Rabbit Films and the idea was resurrected – this time as a TV drama, with just one episode making up what the film might have been.” The original concept remains – a story told through the eyes of the children who are not party to the truth – but Summer Of Sorrow isn’t a celebration of the 1980s, Wheatley adds. “The series was shot in and around a beautiful post-war suburb of Helsinki called Munkkivuori. It’s so green and peaceful there, that when Jani used to cycle around it, he’d always think ‘there’s got to be something wrong happening here’. That’s why he chose it as the setting for this mystery drama.”

Telling the story from the kids’ points of view provides a unique perspective but also created challenges, not least how to ensure it was an authentic representation of what they might be thinking and how they might be acting. The resultant show came about because of the writing and directing, says Wheatley. “As you watch the series unfold, you’ll notice that the scenes with the parents only happen when children are present, so they can see or hear what’s happening. But there is a lot of misinformation and many misunderstandings as they try to work out what’s going on.”

At its heart, the show is a coming-of-age drama with children at its centre, but the parents’ reactions “bleed over into all of their lives,” Wheatley says.

“Once this missing child part of the story is resolved, it becomes old news for the children and they just move on, returning to their lives. We’ll have to see what is next for them in season two.”

Logline: A tale of one fateful summer, seen through the eyes of the children at the heart of a terrifying mystery