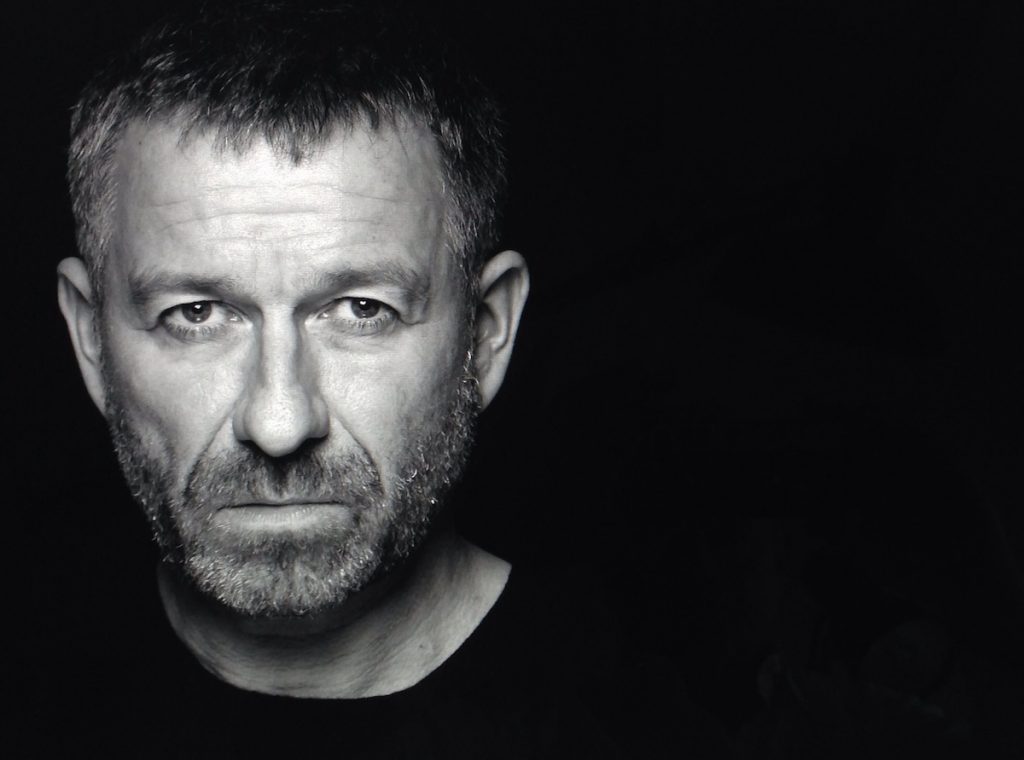 Produced by Story Films, the 4 x 60-minute series is set to debut in 2023. Nick Saltrese (A Prayer Before Dawn) has written the series, and Diarmuid Goggins (Kin, Bulletproof) will serve as director, while Alex Jones (Penance, Witness No. 3) also joins the crew as producer. 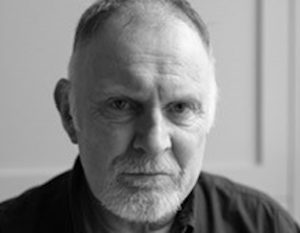 Robert Glenister (Sherwood, Spooks) heads the cast as Tony, a 50-something cab driver from Liverpool, who used to be a respected teacher but lost his job, his confidence, and his marriage. His only lifelines are cafe-worker Rosa (Suzanne Packer) whom he forms a growing attachment to, and a late-night radio talk-show host called Lawrence (Sean Pertwee) who he spends his nights listening to as he ferries passengers across the city.

One day Tony plucks up the courage to ring Lawrence on-air and soon becomes a “friend of the show” – for the first time in years, he feels listened to. But, as time passes, he starts to interpret Lawrence’s “world view” in dangerous ways. The relationship grows into an unhealthy obsession for Tony, until he comes to the realisation that the real Lawrence isn’t the man he purports to be.

Sam Tipper-Hale, executive producer, Story Films, said: “Nick Saltrese has created a timely and unique British thriller. Black Cab explores the power of the modern-day, talk-show host when his words start to consume a man on the edge.”