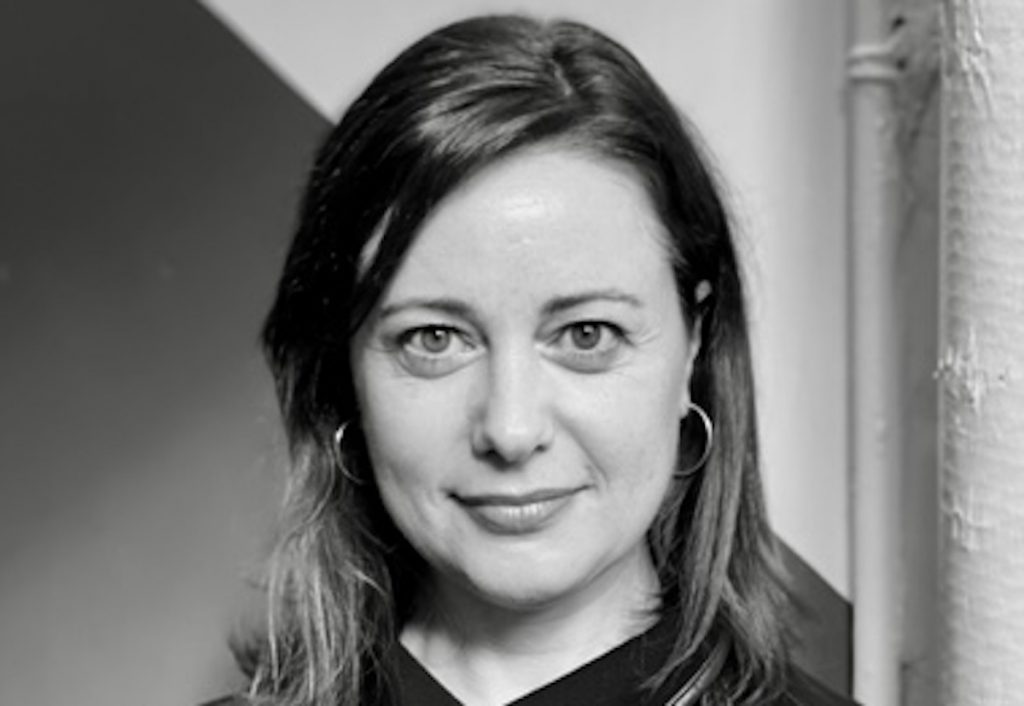 Lisio will serve as EVP at Fifth Season, which she joins immediately, and will build out a slate of original non-scripted content for streaming, linear broadcast and theatrical distribution. She will collaborate closely with the company’s existing documentary investment and sales practice led by Kevin Iwashina.

At Blumhouse TV, Lisio oversaw the company’s non-scripted slate, including Netflix’s Worst Roommate Ever, the original CNN series The People v. The Klan, and Netflix documentary Pray Away.

Prior to joining Blumhouse, Lisio served as SVP, non-fiction and branded content and was an EP for Ridley Scott’s Scott Free and RSA Films, working on Clive Davis: The Soundtrack of Our Lives for Apple Music, Gettysburg for History Channel, as well as Killing Jesus and Killing Kennedy, Killing Lincoln for the National Geographic Channel.

Fifth Season’s current documentary and non-scripted slate includes Omnivore, a story of humanity, the planet and its relationship with food, which is currently in production for Apple TV+, and produced & narrated by Noma chef Rene Redzepi, co-produced with Film45.

Other titles include director Ramin Bahrani’s feature documentary 2nd Chance, from the Vespucci Group and Samuel Marshall Films ,about Richard Davis, inventor of the concealable bulletproof vest, which will premiere on Showtime in January 2023; Being Mary Tyler Moore, with Lena Waithe and Debra Martin Chase producing; and a feature documentary on Ukrainian President Volodymyr Zelensky, co-directed by Sean Penn and Aaron Kaufman and co-produced with Vice Studios.

Fifth Season also has a first-look deal with music producer Rick Rubin and his Shangri-La Studios to develop non-scripted and documentary content. The first collaboration was McCartney 3,2,1 the docuseries starring Rubin and Paul McCartney that was distributed by Hulu.

“Mary is an exceptional producer and a wonderful human. Her deep experience and great taste make her the perfect person to build our non-scripted and documentary development & production business,” said Graham Taylor and Chris Rice, co-CEOs of Fifth Season.