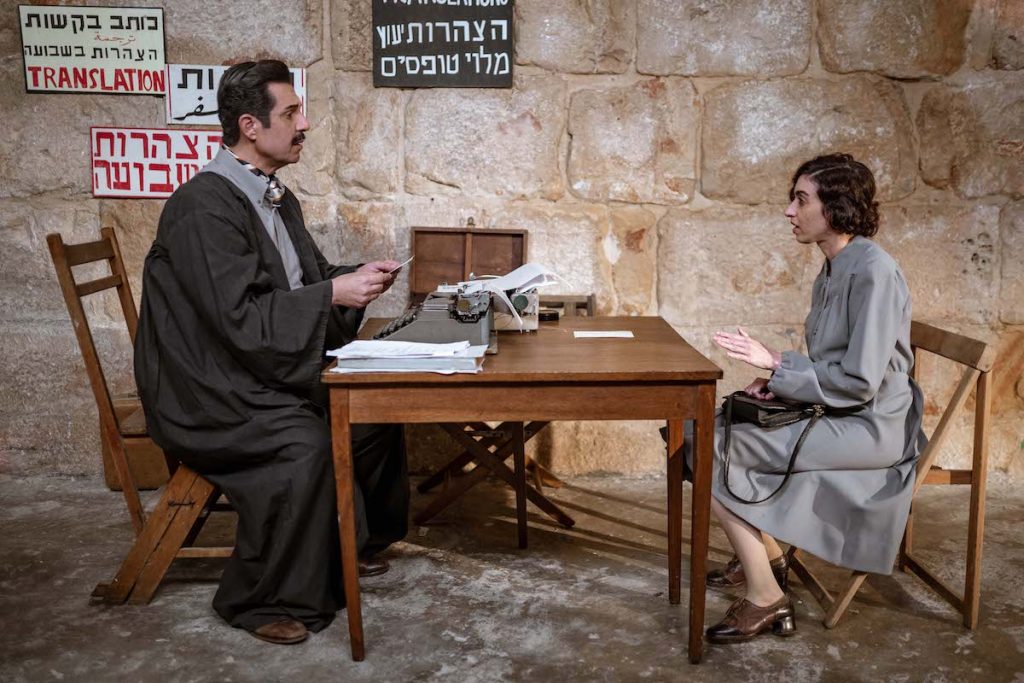 The Beauty Queen Of Jerusalem

Netflix has rejigged its operations in Spain, with local acquisitions now being handled from within the country rather than the Netherlands.

Lisa Wegscheider is now overseeing all programming buys for Spain, including TV series and docs, in her role as manager of content acquisitions, TBI understands.

Wegscheider joined the streamer from Eccho Rights in 2021 and was initially handed a remit focused on movies, with series acquisitions handled by Amsterdam-based Tatiana Hernaiz Falcón, manager of Netflix EMEA’s licensed series.

However, Wegscheider will now buy all content for Spain, following deals for shows such as Israeli drama series The Beauty Queen Of Jerusalem, which the streamer also bought for its US, UK and French service.

Spanish originals will continue to be led by the existing team under Diego Ávalos, VP of original content for Spain, Portugal and the Nordics.

The rejig is the latest shift by the streamer to provide more control to its local programming teams as it seeks to stem subscriber losses.