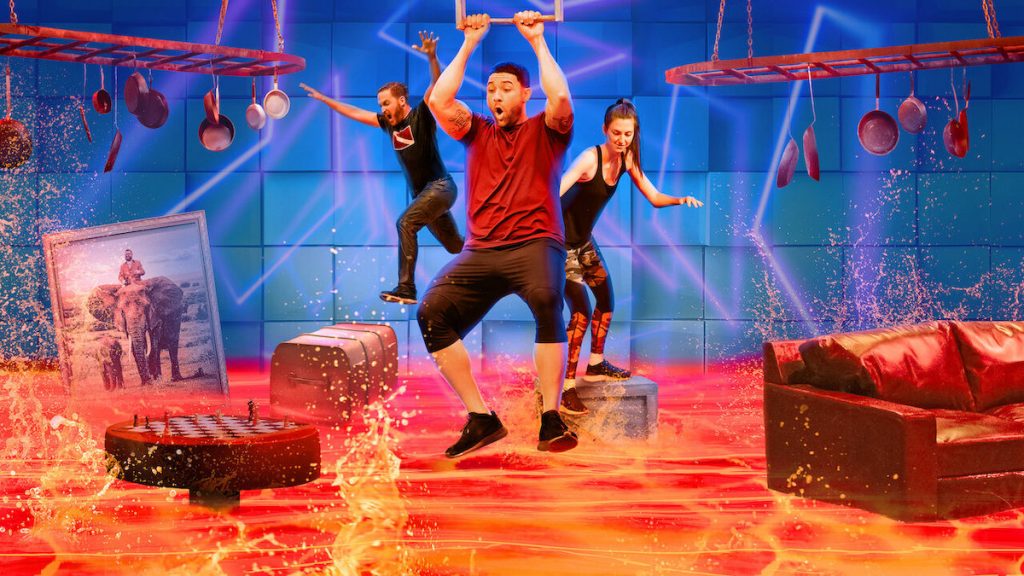 Netflix is to roll out its ad-supported tier into 12 countries from 3 November, with prices ranging from $6.99 in the US to £4.99 in the UK.

The shift into ad-supported streaming, something Netflix had vehemently pushed back on for years, follows the streamer’s subscription losses and slower growth over the past year.

There will be an average of four to five minutes of ads per hour, which will play before and during programming, with each advertisement lasting either 15 or 30 seconds.

Some programming will not be available on the new tier because of licensing restrictions – something the streamer said it is “working on” to rectify.

There will also be no download ability for content, which will be shown in 720p, but the streamer will look to identify its users by asking customers to register their date of birth and gender.

For advertisers, the streamer will allow companies to target customers by picking countries and genres. Advertisers will also be able to prevent their ads from appearing on content that involves sex, nudity or graphic violence.

“We’re confident that with Netflix starting at $6.99 a month, we now have a price and plan for every fan, “the streamer said.

“While it’s still very early days, we’re pleased with the interest from both consumers and the advertising community — and couldn’t be more excited about what’s ahead. As we learn from and improve the experience, we expect to launch in more countries over time.”

It remains unclear how many new subscribers the push into AVOD will generate, with numerous other competitors already offering ad-supported versions. Disney+ starts at $7.99 a month.