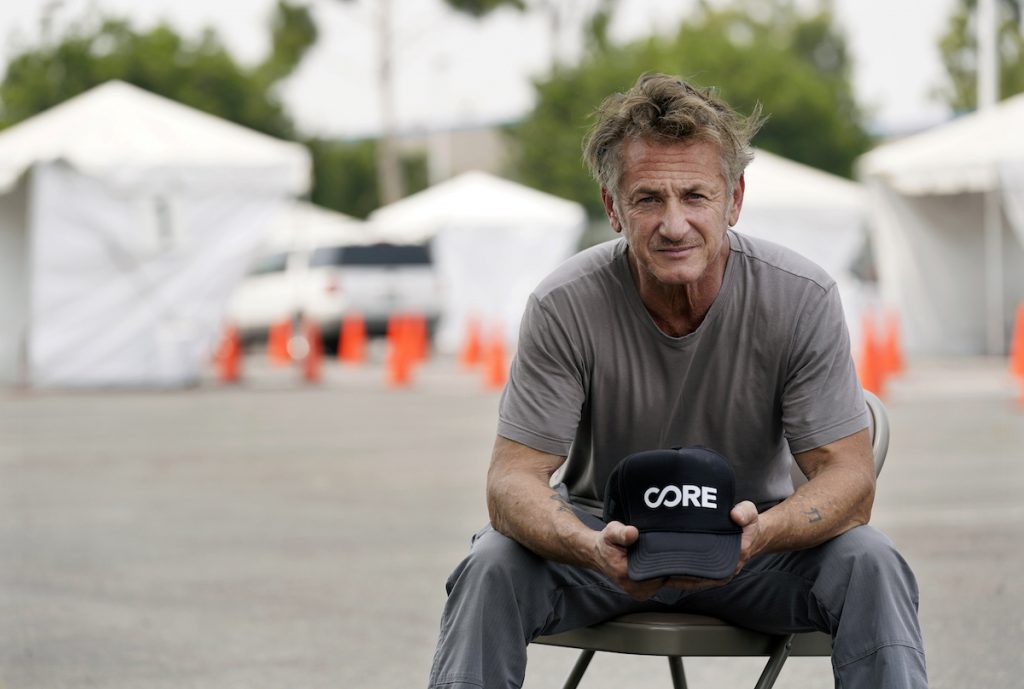 Soon-to-launch streamer ITVX has also acquired the series for its exclusive UK debut, following a deal with distributor Fremantle.

Gurry and Penn also star in the series, alongside Matthew Fox, Ben O’Toole and Lincoln Younes, with the show tell the story of four Australian soldiers sent on a secret mission to a war-torn country.

Mistaken for Americans, they are captured by freedom fighters and produce a hostage video that goes viral. When the soldiers reach celebrity status, they realise that being caught might just be the best thing that could’ve happened to them.

Following a deal with Fremantle, the series is due to launch exclusively on new streaming service ITVX in the UK in 2023.

Stan CCO Cailah Scobie said: “C*A*U*G*H*T marks yet another blockbuster addition to our growing slate of locally produced, world-class Stan Originals — with the series promising to poke fun at celebrity culture, while exploring the often outrageous price of fame.”

ITV’s head of content acquisitions, Sasha Breslau, added: “We are thrilled to be working with Stan and Fremantle to bring C*A*U*G*H*T to UK audiences, the star-studded cast and satirical humour will be a real treat for ITVX viewers next year.”