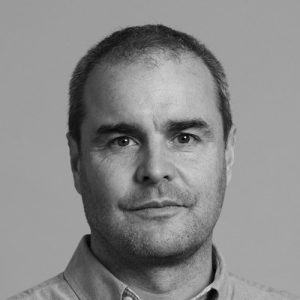 Counting With Paula animation outfit Omens Studios has expanded its UK division with new appointments across its creative and business teams based in London.

Rob Doherty becomes SVP of business development, responsible for project development and forging relationships with co-production and broadcast partners internationally, with an initial focus on properties developed in the UK and Europe.

He has worked on development and multi-territory co-productions including Angry Birds: Summer Madness for Netflix and Space Chickens In Space for Disney.

Elsewhere, Matteo Ceccotti, who is working at Omens Studios as Director, will be joining the 123 Number Squad! project. He has worked on Vampirina, Transformers Age of Extinction and Marvel Studios’ What If…?.

Aimed at children aged 3-6, the first season of 123 Number Squad!, which starts airing in the UK in February 2023, features a diverse cast on screen and is brought to life by a diverse group of creatives and writers.

The series follows three best friends with a shared love of numbers, hanging out together in their playroom HQ.