Show of the Week: Prison Island 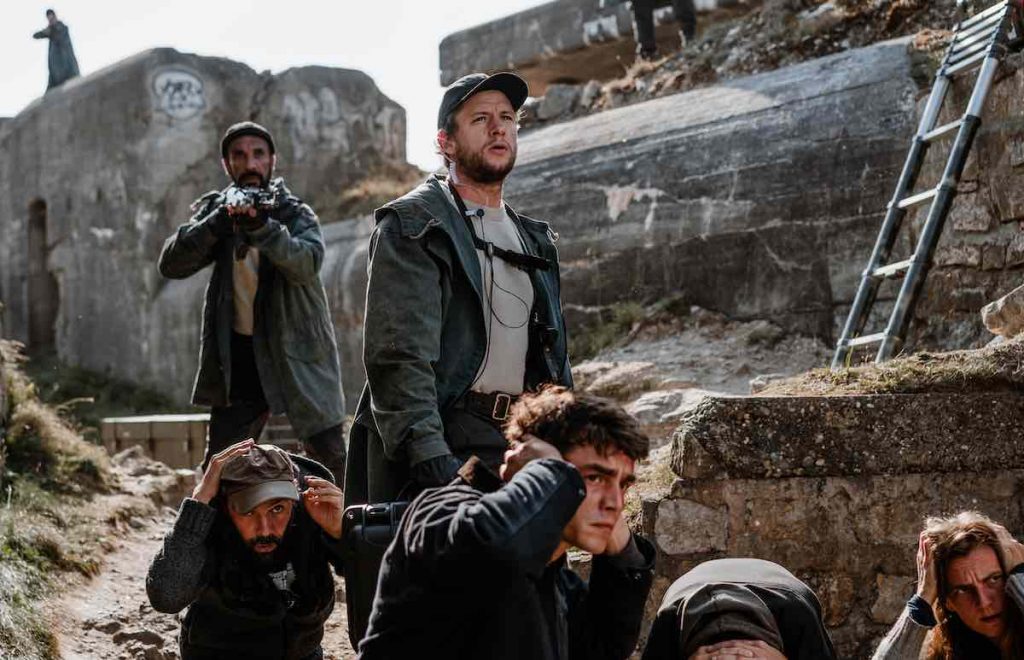 Set on a beautiful island in Brittany, France, this thrilling six-hour drama tracks a group of armed activists who take the population hostage, but seemingly without a motive.

The group are highly organised but they do not count on five people – passengers of a shuttle linking the island to the mainland – who manage to escape and hide.

As the islanders face this extraordinary, deadly situation, secrets surface and sources of conflict emerge, as the story tracks who will become a hero and who is the traitor.

“How better to exploit one of the guiding ideas of this fiction – which is the cut off from the outside world – than by this island setting. Beyond the magnificent backdrop, the natural elements are part of the action. They accentuate the tension, the threats; they protect our heroes; they play on the rhythm and are perfectly integrated in the mini-series´s direction.”

The show is created and co-written by bestselling author Michel Bussi, with Elsa Bennet and Hippolyte Dard (The Art of Crime, Contact) directing. Deborah Francois (Populaire), Margot Bancilhon ((Girl)Friend, All Three of Us), and Pierre Perrier (American Translation), star.

Vincendon adds that while the show uses multiple twists in the storyline, they are “used wisely”.

He adds: “The narration is well balanced here and allows for the effective use of twists in the various plots that are carried notably by action, emotion, solidarity, courage and love. The viewer will obviously be drawn into this hostage situation of ordinary people, will follow with attention the group that escaped, and will naturally develop empathy or antipathy!”

For international audiences, the appeal is clear, Vincendon says. “This is an original story, breath-taking with many twists that maintain the suspense throughout the narrative,” he adds, with established and emerging actors, and a stellar off-screen team.

Broadcaster: France 2
Producer: Cinétévé
Distributor: Beta Film
Synopsis: Set on a beautiful French island, a group of armed activists take the whole population hostage without a clear motive. As the islanders face this deadly situation, secrets surface – but who will become a hero and who will be the traitor?