Show of the week: Margot And The Space Robot 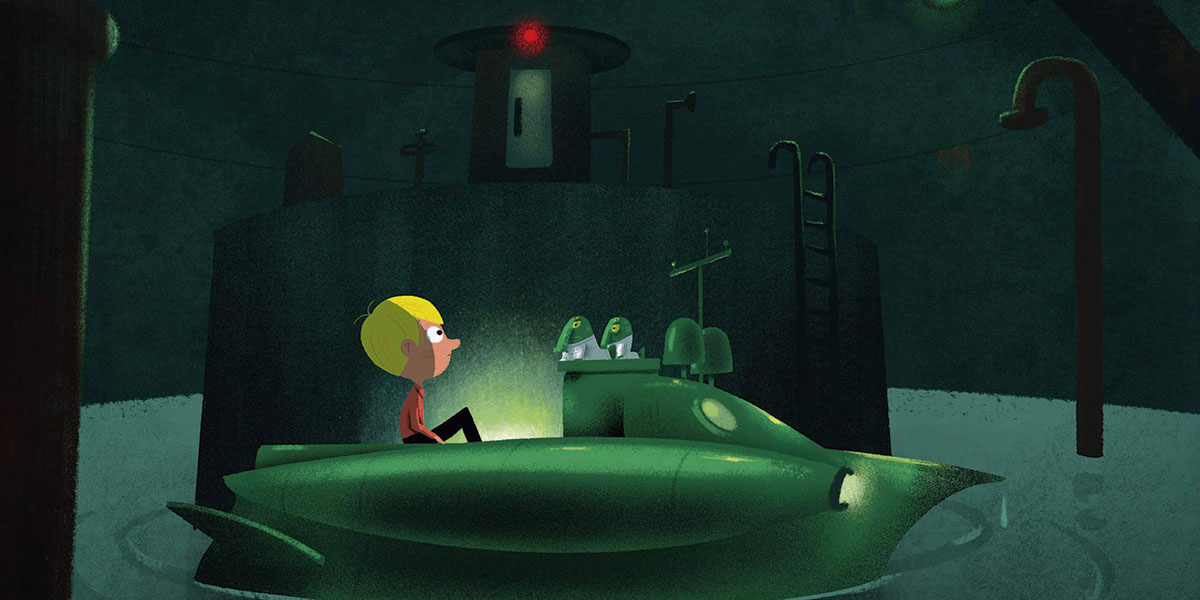 Danger arrives from beyond the stars in this 2D animation, in the form of two tiny, but rather cruel aliens, who land in the town of Aquaville with a nefarious plans to enslave the local population.

The only thing that stands in their way is an observant, but overly emotional, young girl named Margot and her new robot friend Gabriel, who looks just like a human boy.

As the programme’s director and writer Nicolas Rendu tells TBI, the two unlikely heroes set out on a journey that teaches them both a lot about friendship and their inner-strength.

“[It] shows us that being a friend is about listening and caring for each other’s emotions. In fact, friends help each other to be more human,” he says.

Aimed at 6- to 11-year olds, this half-hour special offers plenty to “enthrall children around the world,” adds Rendu.

It also explores themes common to youngsters from all corners of the globe, as they learn to manage their feelings.

“Machiavellian aliens, lousy robots, strong robots, scooter chases, laughter and suspense… and the heart of the story, the question of what makes us human in the face of today’s all-powerful technology.

“And, then there’s an overly emotional little girl who discovers that her emotions are in fact her strength – and rescues her parents from the clutches of evil aliens by turning their robot against them…”

Producer: Everybody On Deck
Distributor: Dandelooo
Broadcaster: France Télévisions
Logline: A young girl and her robot pal learn about friendship as they set out to stop an alien invasion