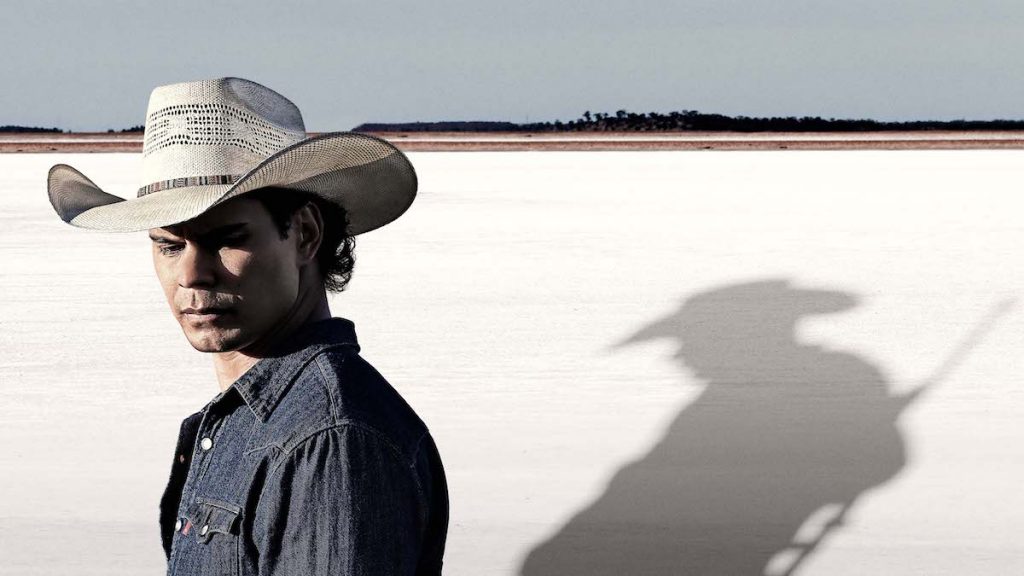 Click the image above to watch the trailer of Mystery Road: Origin

Set in the outback of Western Australia in 1999, the series follows Swan as a charismatic young officer who arrives at his new station, fresh from the city and tipped for big things.

However, a tragic death, an epic love, and the brutal reality of life as a police officer straddling two worlds, will shape Swan into the detective he is destined to become.

“We were inspired to make a prequel for Mystery Road because we were really excited by the level of talent in the younger generation of filmmakers and actors in Australia and we hoped that they would bring something fresh to the show’s world,” revealed executive producer Greer Simpkin of Bunya Productions.

First Nation actor Mark Coles Smith steps into the role of the younger Swan, previously inhabited by Aaron Pedersen, with Dylan River taking on directorial duties for the prequel.

Mystery Road: Origin can be viewed as a standalone drama or as an addition to existing show, shedding more light on Swan’s backstory, say the creators.

“An origin story is always a risk, but the cinematic vision of director Dylan River, coupled with the superb performances of the cast, has delivered a series that is beyond what we thought was possible,” enthused Simpkin.

“We are really excited for the rest of the world to see this compelling story and the incredible depth of talent in the new generation of First Nations storytellers.”