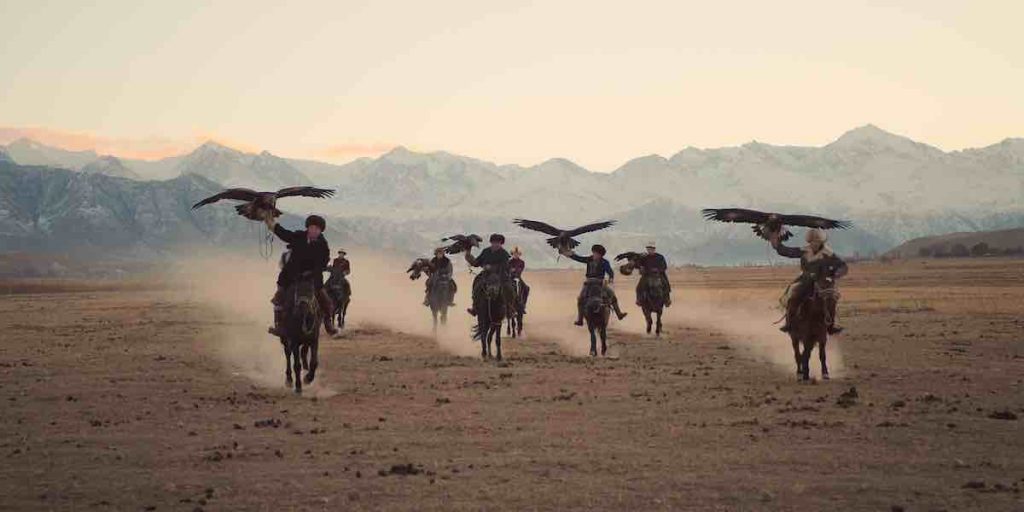 Netflix has partnered with Idris Elba on a show that claims to be the first docuseries produced in the Netherlands to launch worldwide on the streamer.

Human Playground is from Banijay’s Netherlands-based label Scenery and is being coproduced with the French firm’s UK outfit Workerbee.

The six-parter tracks the origins and evolution of unique sports around the world, such as robot camel races in the United Arab Emirates, big wave surfing in Nazaré Portugal and eagle hunting in Kyrgyzstan.

It launches on the streamer globally on 30 September and will also roll out on Chinese streamer Youku later this year. A coffee table photo book and art exhibitions are also being prepped to support the launch.