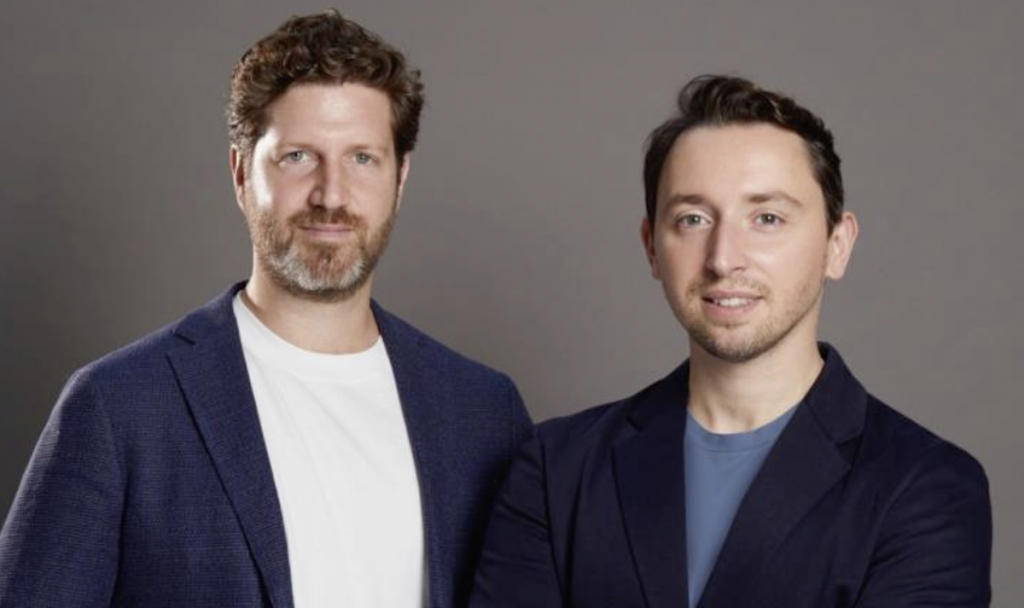 Dreamspark aims to create and produce “the next wave of unscripted hit formats” by integrating algorithms into the company’s operations, using data to fuel new IP, improve sales strategy and assist with production.

The company was informally launched earlier this year by Bennani and Julien Muresianu, co-founder of tech firm Lymia. Bennani had previously been creative director at Federation-owned WeMake and before that worked at Talpa Global.

Dreamspark has also appointed Quentin Jomand (TF1’s Secret Story) as head of content and Marcellin Tézier as junior creative. The company also has a development slate of more than 20 formats focusing on social experiments, reality competitions and dating reality series.

Advanced sales discussions are being held with local channels and global streamers in EMEA and North America, although details are under wraps. The first ‘AI prototype’ is planned to be keynoted to the market later this year.

“AI has already helped write pop ballads, mimicked the styles of great painters and informed creative decisions in filmmaking,:” said Bennani, who has worked own shows including Until Dawn for Netflix, La Grande Soirée de Noël for France 2 and Everybody Play Now for MBC, among numerous others.

“In order to bridge the gap between the fast-booming demand and the supply in formats, we combined our creativity and the computation power of AI, to find smarter ways of approaching format generation and understanding programming decisions.”

Julien Muresianu added: “We see AI as a tremendous tool able to augment the abilities of humans in virtually all tasks, including creativity and most dimensions of what production is about. My know-how in AI brought me into many fields, and entertainment is one of the most exciting ones.”