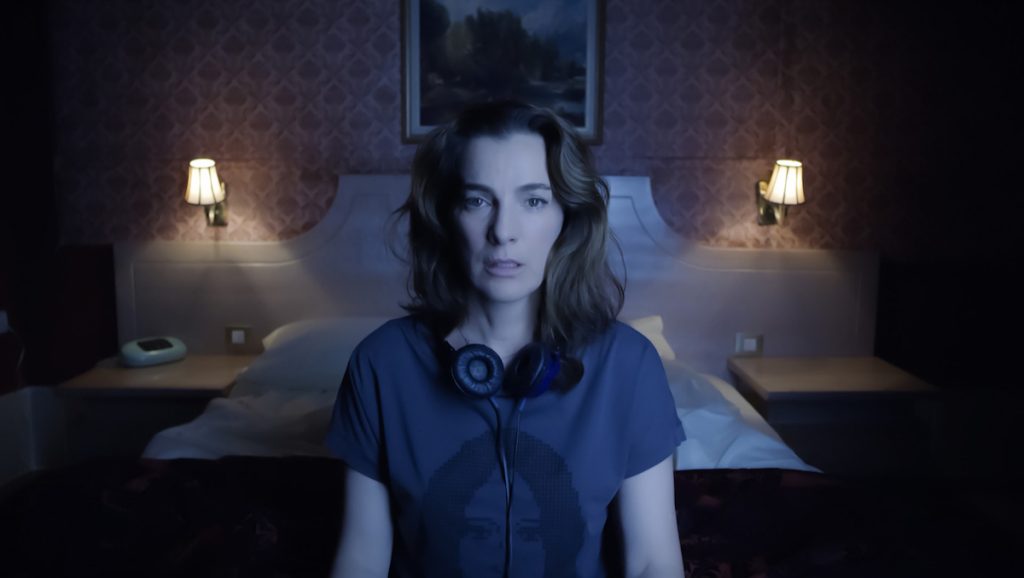 The first-ever Scripted Israel summit kicks off in Los Angeles on Monday, with the four-day event (September 19-22) bringing together Israeli scripted talent and production companies alongside major US firms and execs.

The event, which is hosted by the Consulates General of Israel in Los Angeles and New York, will feature the participation of Israeli producers including MoviePlus Productions (Our Boys, Scenes from a Marriage), Dori Media (Losing Alice), Spiro Films (When Heroes Fly, No Man’s Land), Artza Productions (The Beauty Queen of Jerusalem) and Koda Communications (Your Honor). 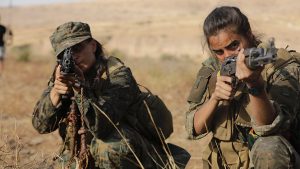 Israeli TV producers and writers will head to LA for a variety of networking, educational and showcase activities – aimed at maximizing the exposure of Israeli talent and scripted episodic content within the international industry. The four-day event itself serves as a follow-up to over a year of online networking sessions initiated under the same banner. This program included 200 curated one-on-one sessions connected Israeli talent with senior development executives from companies such as HBO, Amazon Studios, Endeavor Content and AMC Studios.

Here, Tchelet Semel and Daniel Susz, from the Consulates General of Israel in LA and New York, respectively, share with TBI what attendees can expect from this inaugural event.

Israeli drama has boomed over recent years – why is now the right time to launch this new event?

Israeli content has indeed gained tremendous achievements over recent years and cemented itself as a leading force in the content industry. In the context of the ongoing growing appetite for international content, we believe now is the moment to create a sustainable platform; to deepen business and creative connections, forge new ones and broaden the pipeline. That is our aim with Scripted Israel, both in this upcoming summit in LA and in our additional plans going forward. We are committed to ensuring that Israeli content is not just a “flavor of the month” but a regular fixture in the global storytelling business and culture. 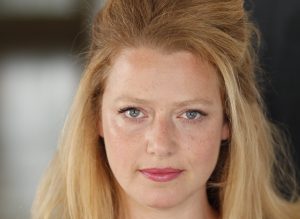 Obviously, Israel and the US are deeply tied in so many ways – politically, culturally, economically. However, the geographic divide still has major challenges. Our leading professionals have surprisingly limited access to Hollywood and the international business landscape.

Co-productions have become ever-more important post-lockdown, what does the summit have to offer those looking for new international production partners?

The 17 Israeli production companies attending Scripted Israel include some of the country’s most prominent players, including the producers behind successful co-productions such as Our Boys (HBO), No Man’s Land (Hulu) and Losing Alice (Apple TV+) alongside many others. Much like in Europe, the Israeli scripted TV industry is greatly supported by public funds and privately owned networks are required under regulation to invest in original content. Paired with Israel’s recent historic announcement regarding tax rebates – we have no doubt this is the place to be for anyone seeking international co-pros. 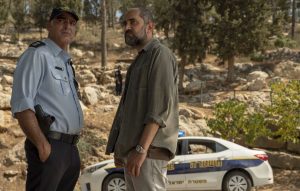 Numerous Israeli scripted formats have found success in the US, from Homeland to Your Honor. Are you looking to expand this area of business with Scripted Israel?

Our aim is to engage Israeli producers, talent and projects with the international market in any and every way available. The international success of adaptations of Israeli formats serves as an important benefit for the local economy while also propelling further engagement with Israeli content and stories. Such was the case with Hagai Levi, who burst onto the scene with In Treatment and its many remakes, a moment that later proved to be an essential step in the way of making the groundbreaking Hebrew/Arabic language show Our Boys.

What kind of audience are you hoping to attract and what can you tell us about some of the highlights of the summit?

We’re so excited to have companies such as Sony Pictures Entertainment, CAA and WME hosting our delegation for educational sessions and networking opportunities at their respective headquarters and to the various senior representatives of over 30 leading firms such as: Apple TV+, HBO Max, Gersh, Warner Bros. Studios, Paramount, Legendary Entertainment and many others, who have chosen to attend our by invitation-only, in-person, one-on-one encounters. We’re also especially looking forward to our Closing Night Party, on Sep 22 at NeueHouse Hollywood, which will include a live performance by the one and only Liraz (Tehran).