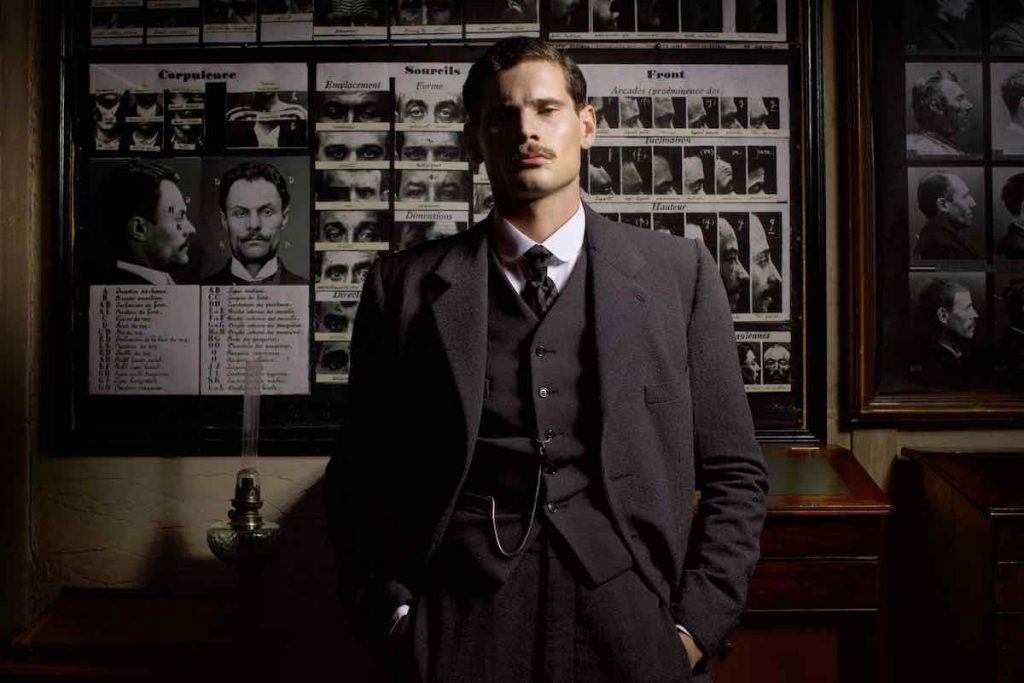 Unifrance’s annual report revealed a swathe of findings last week, not least that French TV exports hit a record €376m ($373m) in 2021. Richard Middleton delves into the full findings to explore what else we can learn.

France’s TV industry enjoyed a buoyant 2021, with international spending on French audiovisual programmes – namely sales, pre-sales and investment in coproduction – up 6% on 2020, according to figures from the National Centre for Cinema and the Moving Image (CNC) and Unifrance.

Spending on international TV projects in France, meanwhile, soared to €302.7m, up from €134.3m in 2020 and €97.9 in 2018, fuelled largely by improvements to the country’s Tax Rebate for International Production (TRIP). But where has all this spending come from and what sorts of buyers are in acquisitive mood?

The findings, which were published last week at Les Rendez-Vous Unifrance in Biarritz, showed that the US and Canada contributed €23.3m, while Asia came in third with €14.7m.

That was followed by buyers in Africa spending €6m on shows from the country, while Lat Am accounted for €4.2m worth.

On the genre front, drama continues to fuel the French content business, with ‘fiction’ accounting for more than 40% of European acquisitions – notable series such as StudioCanal’s Paris Police 1900 – which has sold to Sky Germany and SBS in Australia – and the Alliance’s La Jeune Fille et la Nuit were highlighted by Unifrance. Docs and animations stood around 20%, while format sales stood at 15%. 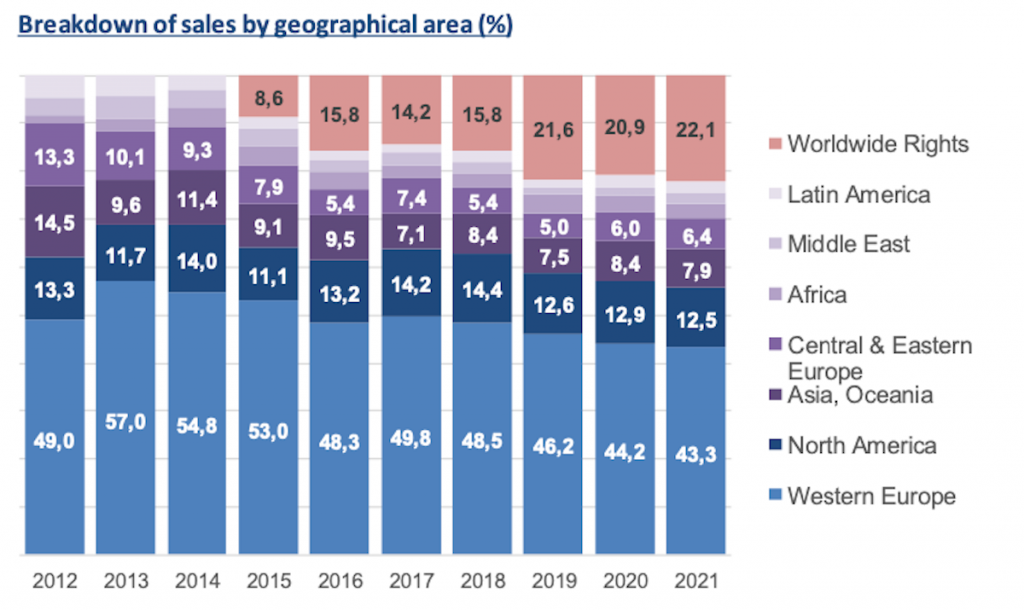 While three European countries were the biggest importers of French TV shows, spending on global rights deals was still commensurate, even if the category remained relatively steady at €41.1m – or 22% – overall.

And while services such as Netflix and Amazon Prime Video do account for the majority of worldwide deals – 53% belong to non-linear, such as SVOD,
AVOD and Free VoD – the proportion of worldwide rights deals not from the major streamers of the world may come as some surprise.

In terms of the deals themselves, animation accounted for 52.3% of total worldwide sales, with fiction and docs around 18% each, but it was the surging amount of AVOD deals that proved most noticeable.

AVOD sales stood at 18.3% of worldwide rights sales in 2021, compared with just 12.0% in 2020, underlining how quickly the market is shifting. Unifrance said that there had been a “declining trend” towards worldwide rights deals by SVOD’s, pointing to a “slowdown” in the market, especially in North America. The report also highlighted that there were “more complex discussions with platforms about holdbacks”, which can affect second window sales.