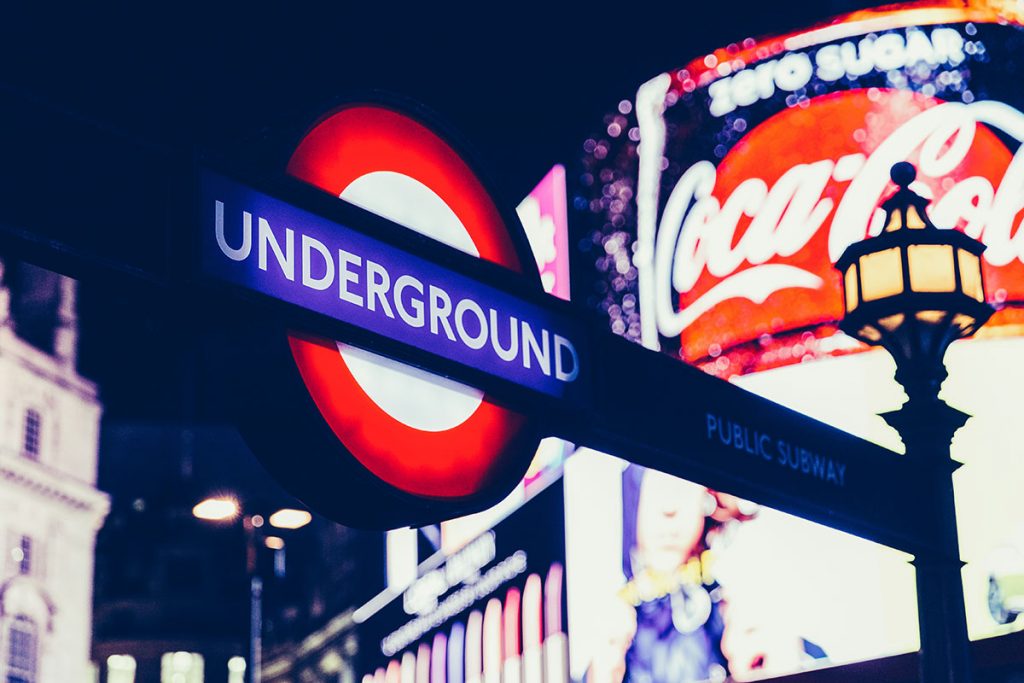 London TV Screenings, the fast-growing event organised by All3Media International, Banijay Rights, Entertainment One, Fremantle and ITV Studios, is to be held over the same week as BBC Studios’ flagship market.

The London screenings event’s third iteration will run from Monday, 27 February to Friday, 3 March next year, following a 2022 version that attracted more than 500 buyers. BBCS’s flagship market Showcase will also be held in London, on 27 & 28 February.

More than 15 companies have now confirmed their attendance at the London TV Screenings in addition to the founding distributors of the annual event, with Cineflix Rights, Abacus Media Rights, Passion Distribution, Red Arrow Studios International and StudioCanal among those taking part.

Participating distributors will again work together on schedules, with sessions throughout the week that offer exclusive content and the opportunity to connect with on and off-screen talent.

There will also be competition for buyers from BBCS’s Showcase, which had been held in the UK city of Liverpool for nine years prior to the formal launch of The London TV Screenings. It then moved online for its 2021 and 2022 iterations, but is returning to London in 2023.

A London TV Screenings spokesperson said: “In 2022, The London TV Screenings cemented its position as a key, in-person destination for the global content community. Attendees are now guaranteed a completely London-based schedule packed full of sessions in which they will see and hear everything they need to know to make the right investments in programming for the year ahead.”