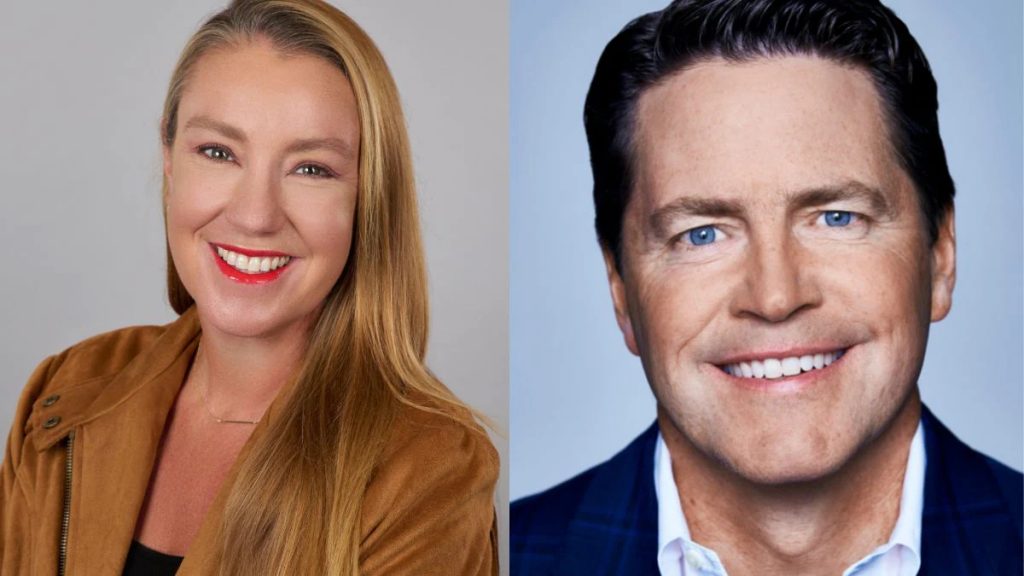 Netflix has hired a pair of execs from Snapchat, including the social media platform’s chief business officer.

The company is set to launch its ad-supported tier in the US in late 2022 or early 2023, and has reportedly set a price tag of between US$7-9 per month for the product.

As the look of Netflix’s ad product looks to take shape, so too is the executive team behind it with the company hiring Jeremi Gorman and Peter Naylor who currently serve as chief business officer and VP of Americas, respectively, at Snap.

The news was broken by AdAge, Netflix subsequently confirming that Gorman will serve as president of worldwide advertising and Naylor as VP of advertising sales.

Gorman will report to chief operating officer and chief product officer Greg Peters, while Naylor will report to Gorman. Both hires will start in September.

In a statement, Peters said: “Jeremi’s deep experience in running ad businesses and Peter’s background in leading ad sales teams together will be key as we expand membership options for consumers through a new ad-supported offering.”

Gorman, who prior to Snap served as head of global ad sales at Amazon, said: “We’re just at the beginning, but look forward to delivering the best experiences for Netflix members and the advertising community, of which I have proudly been a part for over 20 years.”

Naylor, previously head of ad sales at Hulu and VP of digital media sales at NBCUniversal, said: “It has been great to see the excitement amongst the advertiser community about Netflix’s upcoming ads-supported offering. I’m excited to be joining the team and look forward to helping our advertisers connect with Netflix members around the world.”

Elsewhere, the company that both execs are departing – Snap – is reportedly planning to lay off approximately 20% of its 6,400 employee workforce. An area which is set to be hit by the layoffs is Snap’s hardware business, following the short-lived sales life of the Pixy drone.