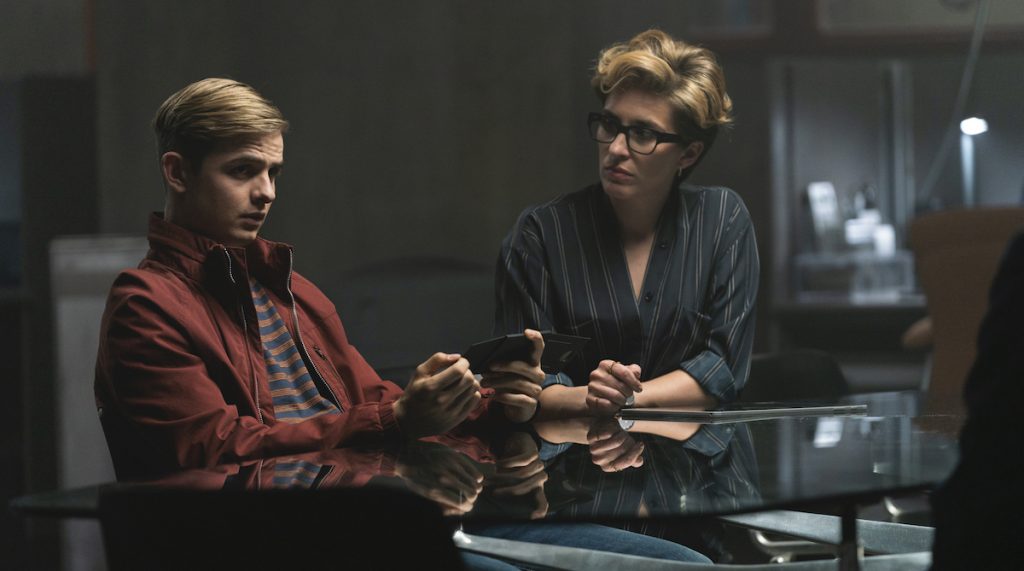 The multi-year pact will see KC’s channels AXN Asia and Animax become available to Mobicom customers, providing access to movies such as Venom: Let There be Carnage and Spider-Man: No Way Home, as well as series including FBI: Most Wanted, NCIS: Hawai’i and the second season of youth drama Alex Rider.

KC Global’s Kaplan and Chien acquired AXN and Animax, along with ONE and GEM, from their former employers SPT in 2020.

Animax is distributed in more than 10 million homes throughout 13 territories and claims to be Asia’s first 24-hour Japanese anime network.