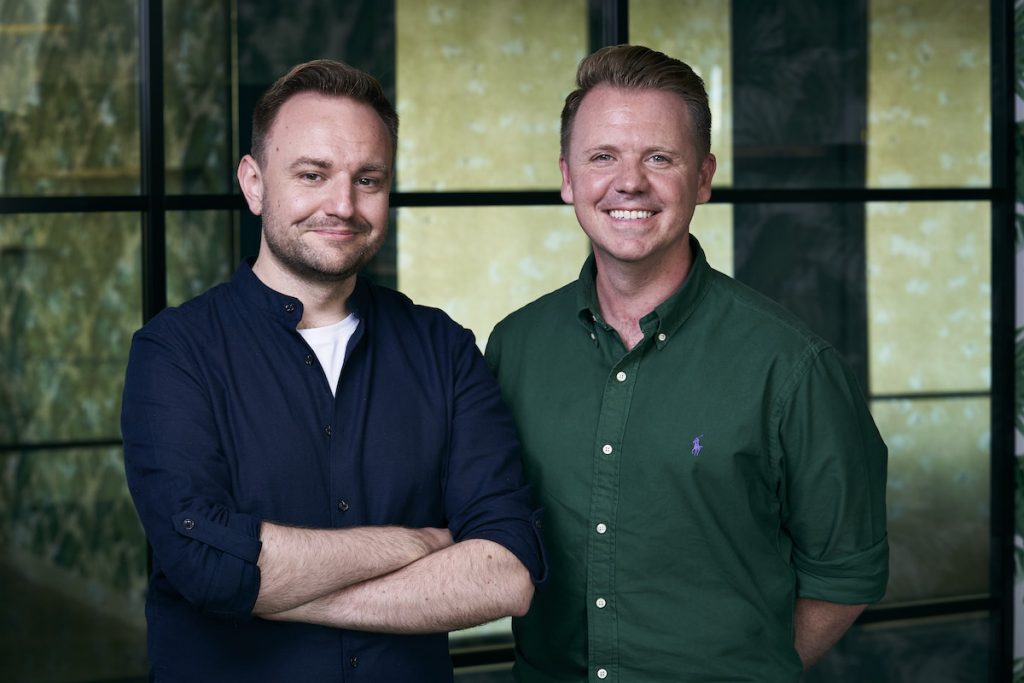 Reporting to Natalka Znak, who was named CEO of Remarkable and fellow UK label Initial at the end of last year, the two execs will join a team working on quiz, game show and entertainment formats for the UK and international markets.

During this time, he has devised and developed quiz and game show formats including Keep It Spotless for Nickelodeon, Catchpoint and Unbeatable for the BBC and Cash Trapped, 5 Gold Rings, The Switch and Sitting On A Fortune for ITV.

He has also co-devised the factual entertainment formats The Secret Life of Four Year Olds, Goodbye House, and Bling as well as helping to develop the sabotage cookery competition Rat in the Kitchen.

Johnson, who will report to Crossley, meanwhile most recently served as music producer on Hello Dolly’s Sing On for Netflix, before going on to co-devise, co-develop, and produce Ant and Dec’s Limitless Win for ITV.

His first commission came whilst working as an intern at Endemol Shine where he devised and developed Tenable for ITV and has since developed formats including Hardball and Race Across the World for the BBC, The Hustler for ABC and Winning Combination for ITV.

“Simon is a hugely impressive head of development who has the confidence, vision and determination to create the ambitious, compelling entertainment formats we are all about,” said Znak. “I am delighted to have him and Roger on board and am looking forward to working alongside them to create bold big new entertainment shows.”